After such a fantastic performance last weekend away to The Rams, ensuring safety for Blues, suggested that Bowyer would give some of the youngsters a run for their money. Bowyer made 7 changes this afternoon at home to Cardiff, but Mick McCarthy’s men proved to be a challenge too much for the Royal Blues to deal with. The scoreline ended 0-4, with a hattrick coming from Liverpool loanee Harry Wilson.

His first came after a poor mistake from Roberts, with his outside the boot effort curling into the top right corner of the goal. His next came a little over half an hour later, in the form of a 30-yard free-kick, travelling past 19-year-old Zach Jeacock. Cardiff’s third came through substitute Mark Harris, who’s outside the box effort beat Jeacock at his far post. Finally, Wilson’s third and Cardiff’s final goal came with just 5 minutes left on the clock. The Welshman’s left-footed free-kick from the right-hand side of the box travelled into the top left corner of the Blues goal. 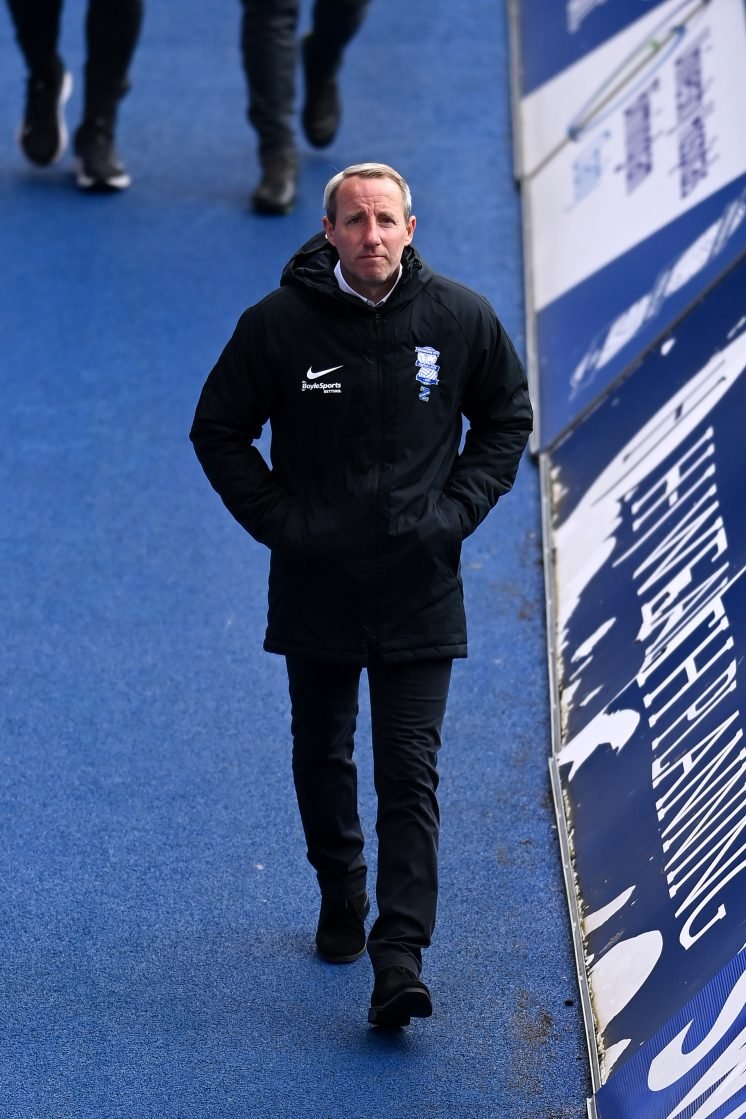 The blowing of the first half whistle signified the start of a debut game for 20-year-old Ryan Stirk. The Welshman signed his first professional contract for the club back in November 2017, playing mostly with the U-23’s. Today, Bowyer gave him his long-awaited opportunity against the Blue Birds, but it didn’t take long for the youngster to feel the frustrations Blues fans feel on a regular basis, with a sloppy goal being conceded at the back. A pass out from goalkeeper Zach Jeacock, who made his second first-team appearance of the season, found the feet of Marc Roberts. The experienced centre half’s sloppy pass was dispossessed by Harry Wilson. Wilson then had an open goal to aim that, and his well-taken shot was able to beat the scrambling Zach Jeacock, putting Blues a goal down in just 9 minutes.

30 minutes later, Blues found themselves facing a 30-yard free-kick, with Harry Wilson standing over the ball. His left-footed effort managed to curve around the Blues wall, beating Jeacock at his far post. Blues had very few opportunities themselves in the first 45 minutes of play and went in at the break 2 goals down from an error at the back, and a set-piece. 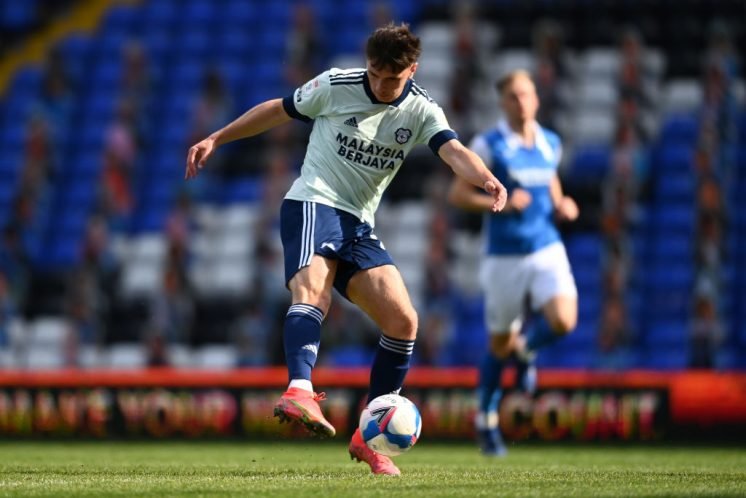 Only one change was made at the break, and that was from manager Mick McCarthy, subbing off the towering 6’5 Keither Moore, who’s bagged 20 goals this season, for the soon to be goal scorer Mark Harris.

The second half started out as sloppy as the first half for Blues, with Cardiff threatening Jeacock’s goal just 3 minutes in. Blues failed to clear their lines after a Cardiff attack, which saw the ball bounce off youngster Amari Miller. This bounce fell nicely into the path of Mark Harris, and his powerful effort was saved down to the right of Zach Jeacock, signifying his first notable moment of the game. The English shot-stopper was called into action just moments later when a sloppy free-kick from Rekeem Harper to Ryan Stirk was immediately given away. This allowed Cardiff to get off a shot from around 12 yards out, but Jeacock was fast off his line to deny the oncoming shot with his chest.

Blues were the team to have the next notable play when a nice cutback pass from the left-wing found the left foot of Steve Seddon. But despite having space and time, his shot travelled high over the bar, summing up the dismal afternoon for Lee Bowyer’s men. Cardiff’s next goal came in minute 67 when a nice pass played by Josh Murphy on the left was threaded through to Mark Harris. His shot from outside the box was hit to the right of Jeacock’s goal, giving Mick McCarthy’s men their third of the afternoon. Their fourth came with just five minutes left of play. Harry Wilson’s free-kick from the right-hand side of the edge of the box, travelled to the far side of Jeacock’s goal. This ball flew nicely into the top left-hand corner, giving Wilson his hat trick and Cardiff their fourth. 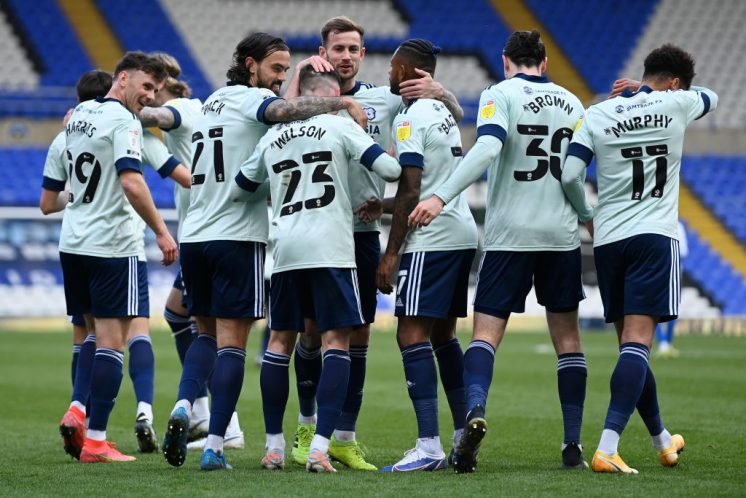 Despite a poor result this afternoon, there are a few positives to take away from the game. Firstly, Ryan Stirk made a good account of himself, he looked comfortable on the ball and was eager to have the ball at his feet. Secondly, Jeacock made a couple of decent saves, potentially showing he could be a keeper for the future. Finally, Cosgrove looks like a player who can easily work his way into the team with the right players around him. He held the ball up very well and played a few decent passes to try and create something for Blues.

What are your thoughts on today’s game, do any of the youngsters we saw today have a future at Blues? Let us know on Twitter, @Bluesfocus!