The last weekend of the 46-game Championship season brings no drama concerning Birmingham City. A chance to enjoy the last away game against Blackburn Rovers. Both teams have nothing to play for, but a win for The Blues would see them above Rovers for the first time this season on fifty-five points.

Blackburn’s sixty goals are only one behind already promoted Watford but their goal leakage is very similar to Blues’. A chance for them to work on their defensive solidity next season.

Blackburn have the opportunity to do the double over Lee Bowyer’s men, something Blues will want to avoid happening.

Blackburn’s last five games have seen mixed form, which is reminiscent of their position in the league. A smashing win against Huddersfield also culminated with only a sole point taken from matches against relegation-threatened Sheffield Wednesday and Rotherham.

Tony Mowbray’s men have not kept a clean sheet since 17th March and their last victory on away territory came earlier that month.

Adam Armstrong is in imperious form with six goals in his last five games, three of which came in the humbling of Huddersfield.

Former Blues striker Sam Gallagher has two goals in his last five games and will be hoping to repeat the trick at his old stomping ground. 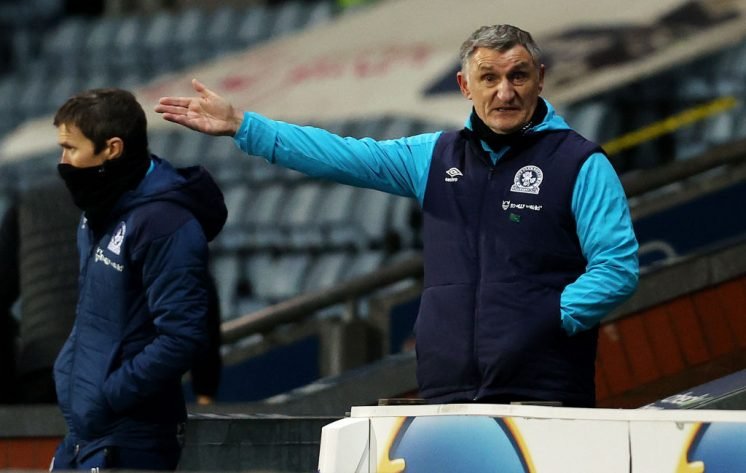 Adam Armstrong will operate as the focal point of the front three, aiming to link up the play with those behind him. Direct balls and balls to feet, Armstrong has no problem whatsoever. Darting runs from the in-form forward as Blackburn look to stretch the play with pace and trickery.

Fullbacks Amari’i Bell and Ryan Nyambe will bomb forward but this puts their game in danger if the opposition has wingers that are going to be threatening.

Two holding midfielders in Luke Travis and Bradley Johnson will look to dominate their part of the pitch but do have strong shots in them and like to shoot from distance when they have the opportunity.

Joe Rothwell operates as the attacking midfielder and will look to press our holding midfielders and squeeze possession out of the opposition.

Mowbray tends to make brave substitutions, surrendering a forward for example, so he can have two inside No 10’s who can provide a central option but also defend. Forwards Sam Gallagher and Ben Brereton operate either side of Armstrong, proving to be a formidable frontline. 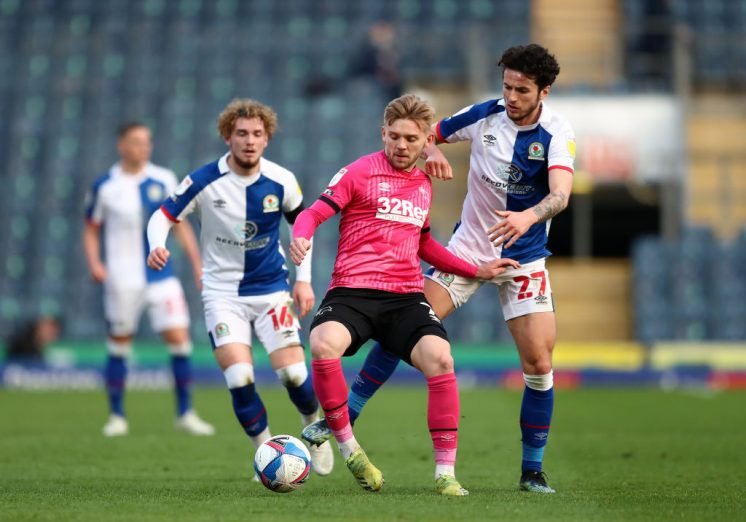 Blackburn’s season started with a goal frenzy after an opening-day loss to Bournemouth was put aside by nine goals without reply against Wycombe and Derby.

Their first home loss of the campaign came against Nottingham Forest in the middle of October. Blackburn scored four or more for the third time in their thumping at Coventry but Rovers were enduring mixed form with Reading giving them a taste of a thrashing and Watford and Swansea also overcoming them with ease.

Rovers went unbeaten in November scoring three times on two occasions before December saw a very up and down end to 2020. They failed to keep a clean sheet, won only twice and picked up only one point away from home.

The start of 2021 saw Blackburn overcome their final-day opponents and they ended the first month of the New Year with three wins in four.

February saw Mowbray’s men fail to pick up a point, losing four of their five games and Blackburn slipped to fifteenth.

March saw less drama but it was a sombre month. A rarity of a goalless draw against Bristol City and their only victory was at Millwall.

The Easter games yielded no points before two consecutive home wins against Derby against Huddersfield.

Three straight home wins they are beckoning for only the second time this season. 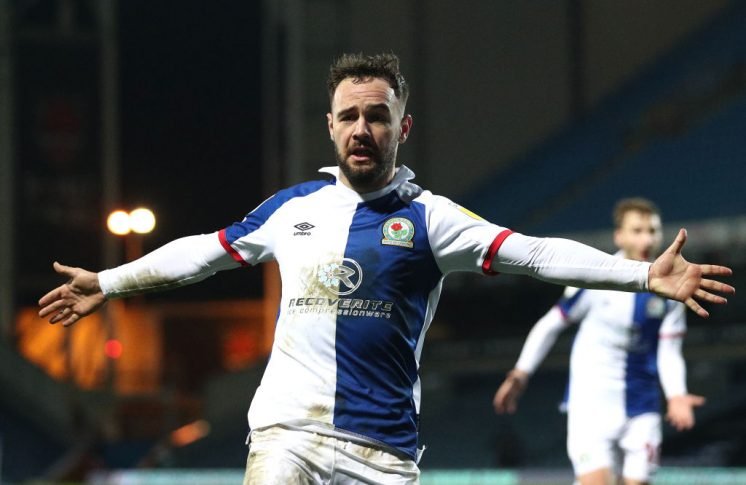 It’s Adam Armstrong all day long. Six goals in his last five games, taking him up to twenty-six for the season. Just a shame that Blackburn’s defence has leaked too many goals for Rovers to actually mount a push for the top-flight.

A low centre of gravity but relatively strong, Armstrong can score a wide variety of goals, from one-touch efforts to blasts from the edge of the box. Smart and wicked movements, dropping deep to link up the play, Armstrong has quality on his side and it is no wonder that there are reports linking him with a move to the Premier League.

It’s not just Armstrong though. The revelation that is Harvey Elliot keeps on giving. The seventeen-year-old is on loan from Liverpool and his eleven assists are something to admire. Simple passes, risk passes, that ball through the defence, Elliot is certainly a danger on the right-hand side of the front three.

Joe Rothwell is another danger going into this final-day clash and is one of eleven senior players out of contract this summer. Six goals this season and Rovers want to tie him down long-term.