Blues faced Blackburn Rovers for the last game of the Championship season today, but it seems the lads were already on holiday, after losing 5-2 to Tony Mowbray’s men. Lee Bowyer was not present at today’s game due to family reasons, so assistant manager Craig Gardner took the Blues into battle. Much like last weekend’s lineup against Cardiff, a weakened team was selected as for once, we had nothing to play for on the final day.

Pedersen opened the scoring with a nicely hit left-footed effort, after Rovers keeper Thomas Kaminski failed to claim the cross. The Blues lead lasted just four minutes, however, as the dangerous Adam Armstrong converted a penalty, after being sloppily given away by the underperforming Jonathan Leko. Blackburn’s second came only one minute before the break, with Ben Brereton’s shot, assisted by ex-blues player Sam Gallagher, beat third choice keeper Conal Trueman, who made his first appearance of the season.

Five minutes into the second half, Mr. Reliable Lukas Jutkiewicz managed to header the Blues level, after a beautifully delivered cross by Steve Seddon. This was the last time Blues would find the back of the net, but Blackburn still had three more to fire home. The third yet again came from Adam Armstrong, with his central shot traveling under the arm of Conal Trueman. The fourth came through 18-year-old Harvey Elliott, whose chipped effort crept in just underneath the crossbar. The fifth and final goal for Blackburn, and Adam Armstrong’s third, was struck with his right foot beating Conal Trueman, after taking a touch off the keepers left boot.

Brought to you by @BoyleSports. (@BCFC)

After initially seeing the starting eleven, I don’t think expectations were too high for this one, but it’s always good to see a few of the fringe players get their opportunity. The first chance of the game fell to Blackburn Rovers, after a well-struck free-kick from around 30 yards out hit the crossbar of Trueman’s goal. This certainly signified what was to come from Adam Armstrong, who has found the back of the net a whopping 28 times this season. Birmingham were first to open the scoring in this seven-goal thriller after a long free-kick was dropped by Blackburn goalkeeper Thomas Kaminski. This was a gift for Danish man Kristian Pedersen, as all that was left to do was pass the ball into the empty net. Blackburn’s first goal of five was soon to follow after a very sloppy challenge from Jonathan Leko lead to referee Keith Stroud pointing to the spot. Adam Armstrong stepped up to the mark, placing his penalty in the right-hand side of the goal. Sam Gallagher’s lobbed through ball assisted Rover’s second just before the break, giving Ben Brereton a one-on-one chance, which he slotted comfortably past Conal Trueman.

Two changes were made by Gardner at the break, with Halilovic and Jutkiewicz replacing Leko and Cosgrove, Blackburn remained unchanged.

Gardner would have been encouraged by the start Blues made to the second half, as Jutkiewicz found the back of the net just five minutes in. Steve Seddon’s Lionel Messi-like cross found the head of the oncoming big man, who placed his header into the bottom left corner, taking the scoring to two goals apiece. This would signify the end of Blues’ goal-scoring today, yet Blackburn still had three more to come. Blackburn’s third goal came in the 71st minute, after Armstrong picked up the ball in the centre of the pitch. The Blues defence failed to apply any sort of pressure, allowing the prolific goal scorer a ranged effort, which should have been dealt with by Trueman. The shot was placed fairly centrally in the goal, but the ball managed to creep under his left arm, frustrating us lot watching at home! Twelve minutes later, Liverpool loanee Harvey Elliott wanted to get involved in the action. Corry Evans’ ball from the left was threaded through to the youngster, who remained composed, dinking the ball over the confidence shot goalkeeper. To rub salt in the for Trueman, he was to concede another (that he probably should have saved) just two minutes later. Armstrong picked up the ball on the left, who then quickly cut onto his right foot, his effort clipped the boot of Trueman but this wasn’t enough to keep his effort out, causing the ball to hit the bottom right corner of the net. 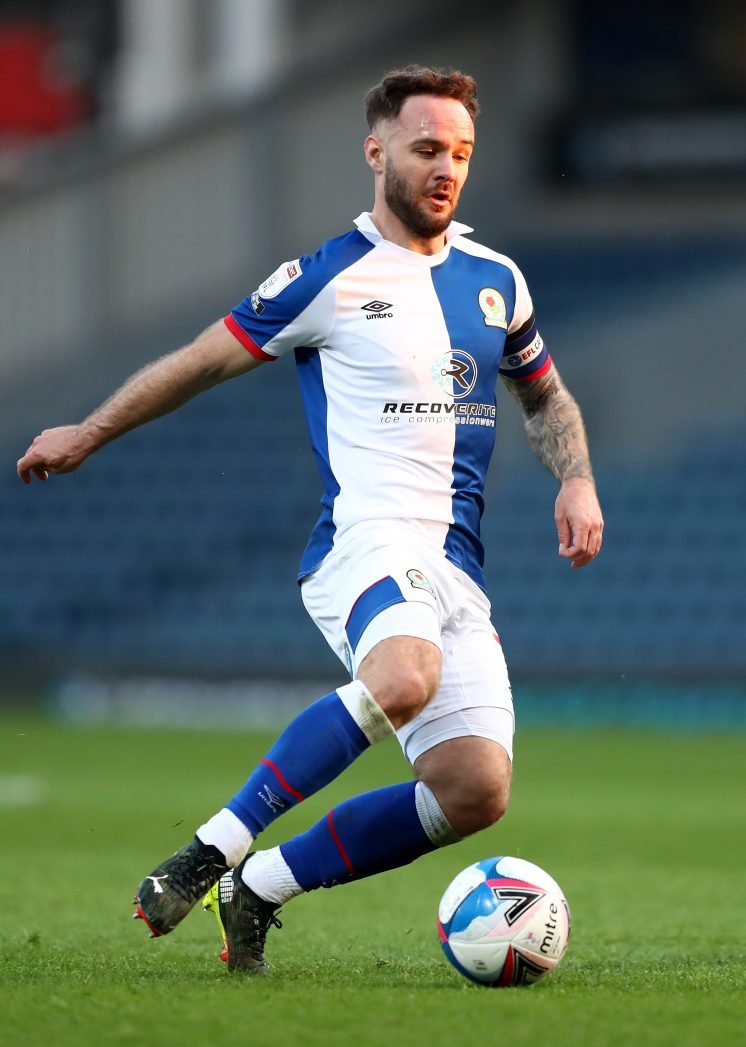 Despite ending on a loss, I think we can all just be grateful that we have another season in the Championship next season. Before Bowyer came in, fans were almost certain we would go down, as Karanka failed on so many occasions to pick up any points from games. But this turnaround has been remarkable, and no one would have thought we would be safe with two games to go! Wycombe, Sheffield Wednesday, and Rotherham were the unlucky few to drop down to League one today, which a lot of fans would have predicted at the start of the season!