Blues are looking to bolster their academy ranks as the club have taken Rangers goalkeeper Brian Kinnear on trial, according to Not The Old Firm.

It appears Blues have given the youngster a chance of redemption after Kinnear was one of five Rangers players suspended for breaching Covid-19 lockdown rules.

Currently training with the side at Wast Hills, the 20-year-old made just two appearances for Scottish League Two side Annan Athletic and will have to impress further during his trial over the summer if he is to get any game time in the U23’s. 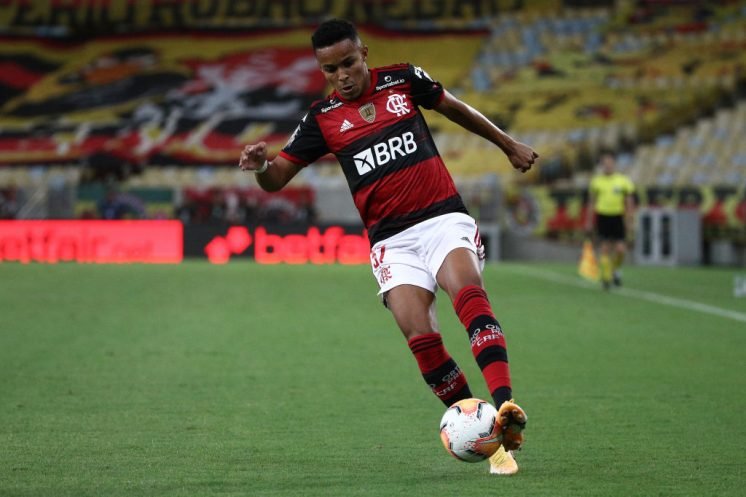 Other news that’s reached us is that Huddersfield Town are closing in on the signing of Lazaro, according to Brazilian journalist Romario.

The deal looks to be a loan until 2022 for the Championship outfit with an option to buy for 3 million euros.

Lazaro was linked with Blues last week, but it seems Huddersfield will be his destination this summer.