The Telegraph and Birmingham Mail reported Blues were targeting him in January. However, with Huddersfield confirming his release, he has become an even hotter prospect to sign among other Championship rivals such as Derby and Bristol.

It is understood the 28-year-old was offered to Bristol for a cut-price deal but the manager at the time Dean Holden rejected the offer. Now a free agent, it seems Lee Bowyer has been alerted of his services. 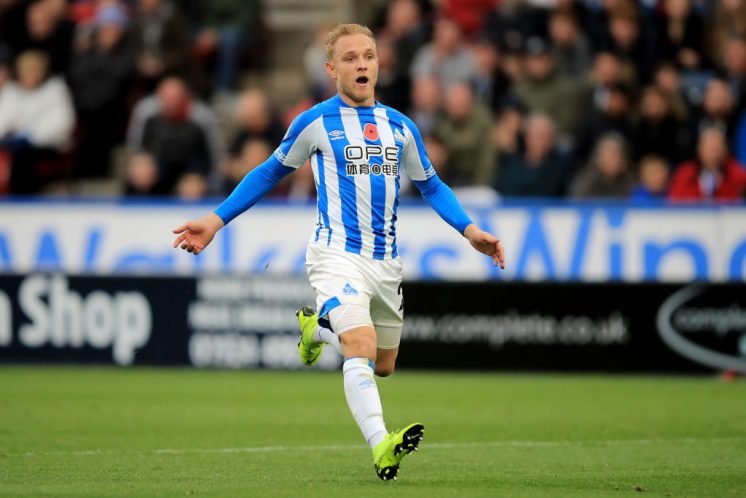 Plagued by an injury this season, the former £11million man has had very little game time of late. Also, his time in Yorkshire has been well below par, scoring just three league goals in 80 games since signing from Norwich City in 2018.

However, with Dan Crowley’s and Alen Halilovic’s future at Blues unknown, Pritchard would prove to be a worthy replacement and also a very low-risk one.