BirminghamLive have reported this morning that Blues have taken up the one-year contract option on Charlie Lakin’s contract, meaning the Blues youngster will remain at the club until at least 2022.

The 22-year-old has spent the season North of the border with Ross County, playing in the Scottish Premier League making 24 appearances (to date) and scoring four goals in total. His latest goal could well be the goal that helps Ross County survive in the SPL this season, helping County to beat Hamilton Academical 2-1 on Wednesday night.

@CharliieLakin scored the winner for Ross County minutes after coming on last night!

Staggies boss John Hughes had nothing but high praise for Lakin after the game:

“You get Charlie Lakin who has found himself out of the team and trained like a trojan. He came on in the last 10 minutes against Dundee United last week and he was the first I spoke to after the game, because I felt his application was immense.”

“Toys weren’t thrown out of the pram, he supported his team-mates. And he’s come on and become the hero, getting the winner – I’m absolutely delighted.”

Lakin will finish the season with County, taking a summer break before returning to link up with Lee Bowyer’s Blues side in preseason, looking to push his way into first team plans for next season.

He joined Blues at U9 level and graduated through the youth academy, making his first appearance for the Blues first team against Huddersfield Town in an FA Cup replay in 2018, having been an unused substitute in the original tie.

Twitter: Dream come true!! Buzzing to have my debut for @BCFC #bcfc #kro

Lakin has since made another 13 senior appearances for Blues and has played for every manager since Steve Cotterill gave him his debut 2018. He also spent time on loan at Stevenage Borough in the 2019-2020 season, playing 20 times and scoring two goals. 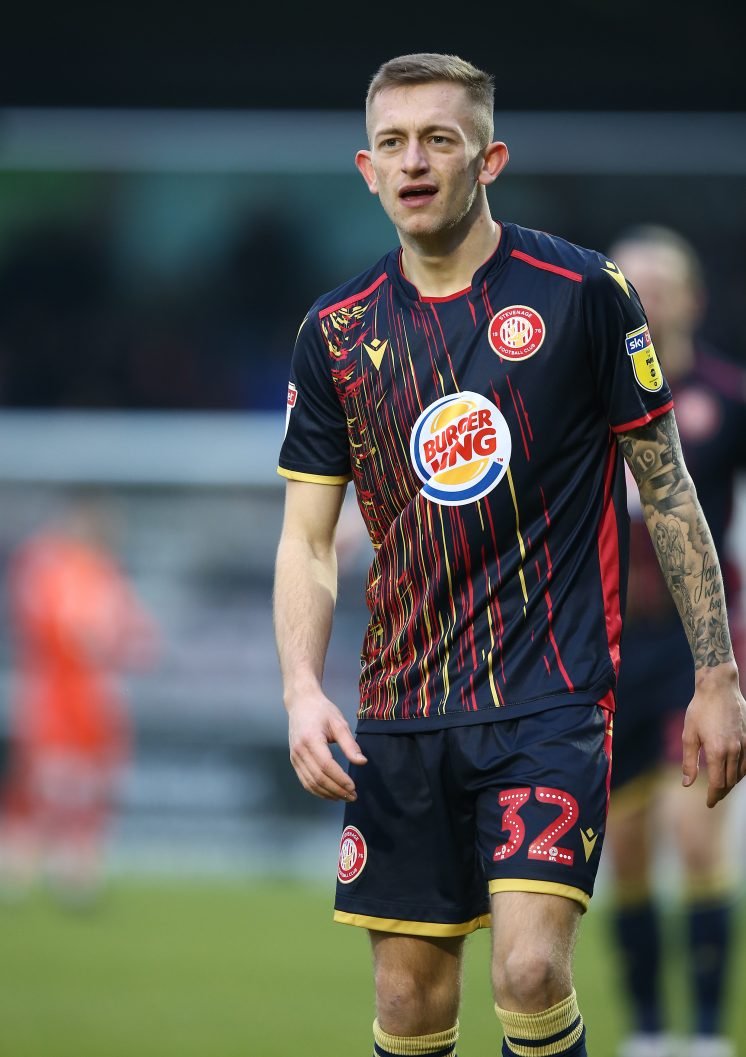 That is one staying and two out for Blues so far this close season – with Josh Dacres-Cogley confirming on social media yesterday that he will be leaving Blues this summer. Lee Bowyer stated before the season ended that Jon Toral will not be returning to Blues.

It is expected that Blues will issue their squad retention list in the next week, with a number of players contracts reaching expiration.

Personally, I am very happy that Charlie has been offered an extension to his current deal. He has played a full season in the SPL and now has some solid first team experience. Now is his chance to prove to Lee Bowyer and his staff that he can step up and that he deserves to be involved with the first team squad.