After the announcement from Josh Dacres-Cogley on Instagram that he was leaving Blues and BirminghamLive revealed that Charlie Lakin had his deal extended following his loan spell at Ross County, Blues today announced their retained squad list for the 2021-2022 season. 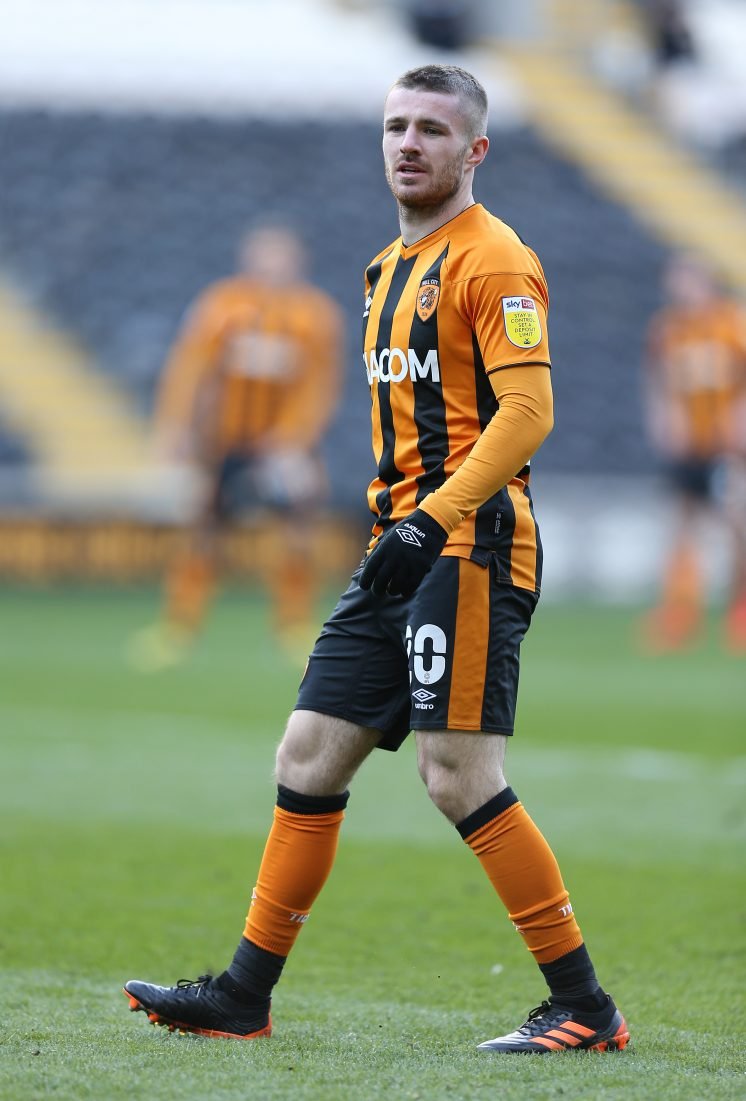 Jon Toral being released comes as no real surprise, given that Lee Bowyer himself stated in one of his press conferences that he had returned to Spain and would not be coming back to Blues. 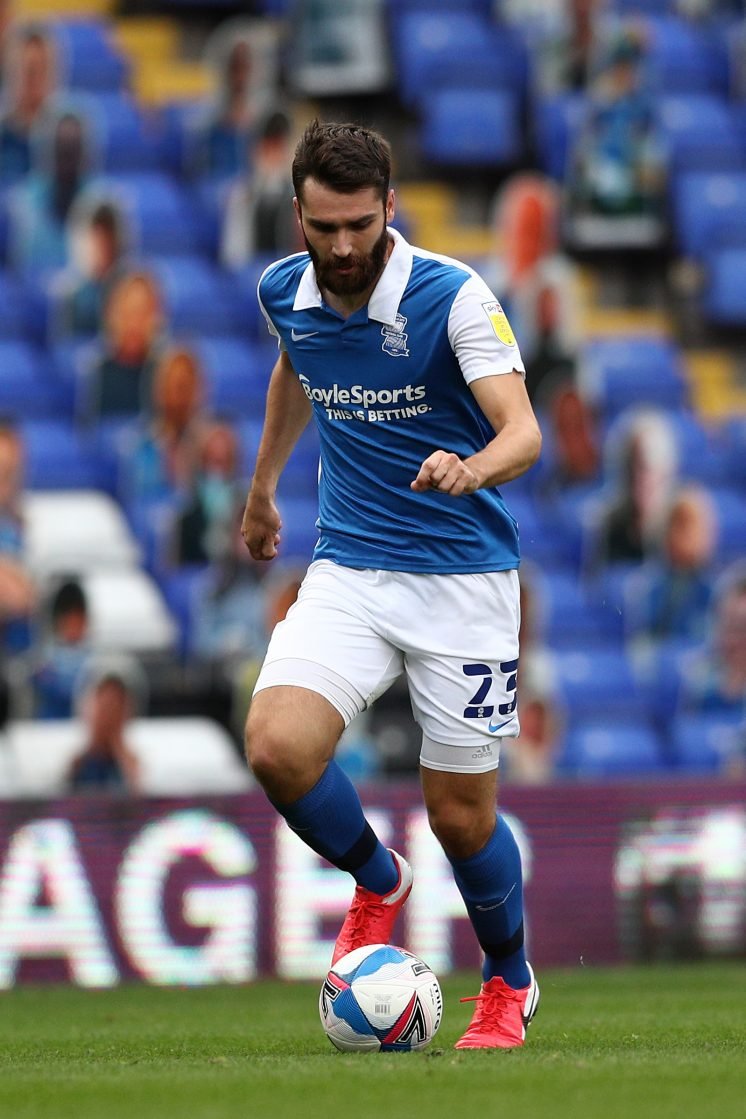 The club have also confirmed that Alen Halilović, Ryan Stirk and Caolan Boyd-Munce have all got offers on the table and are awaiting to hear back from the players representatives if they wish to sign. 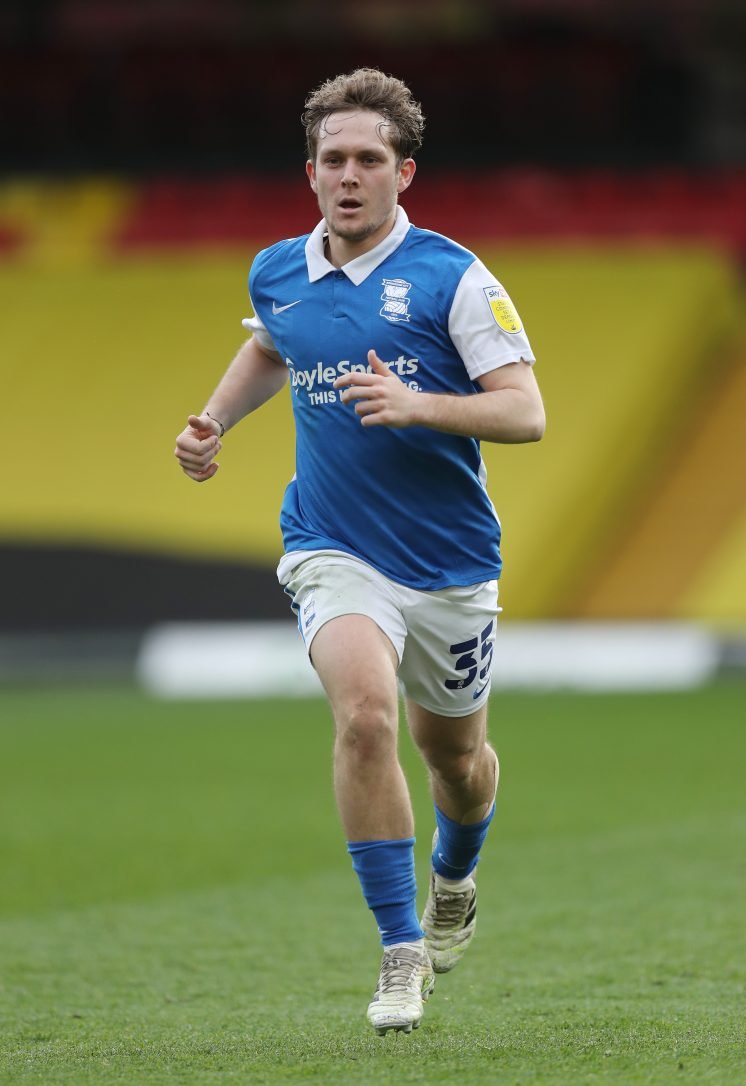 Charlie Lakin’s deal extension has been confirmed and Steve Seddon, Tate Campbell and Leo Dos Reis have all had their deals extended by 12-months. 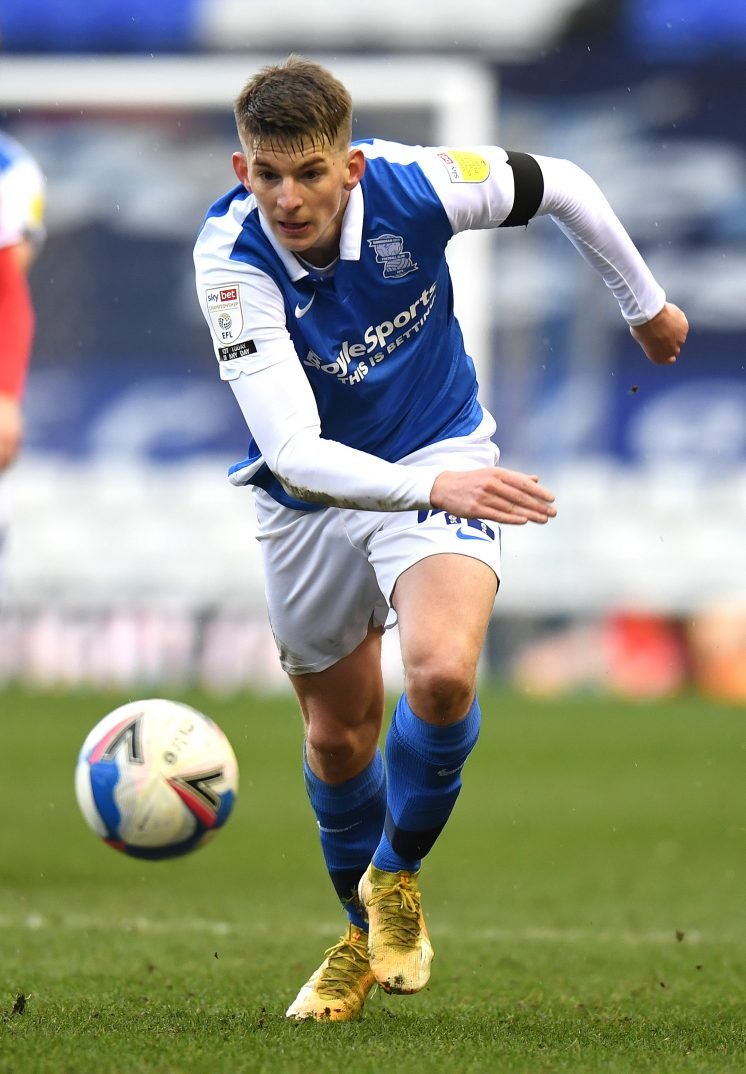 There is also great news for five Blues youngsters who have all impressed over their two-year scholarships. Alfie Chang, Amari Miller, Marcel Oakley, Remi Walker and Josh Williams have all been offered their first professional contract.

Well, there we have it – the basis of the Blues squad for next season. Although I suspect some will be moving on if/when other clubs come in for them – or in the case of Fran Villabla, if Almeria get promoted they have an obligation to buy him.

I do not think there are many surprises in the announcement of the players being released. Although, personally, I am disappointed that Dan Crowley, Remeao Hutton, Joe Redmond and Geraldo Bajrami have been let go.

Elsewhere, it is great news that Halilović has been offered a new deal – I don’t think I am alone in hoping that he signs that contract! Also, I think Ryan Stirk and Caolan Boyd-Munce have a lot to offer Blues so it’s great to see they have been offered contracts.

It is also great to see five U18s get offered their first professional deals. Especially Amari Miller – he certainly showed his potential when he played with the first team towards the end of the season and his career will be one to watch for sure.

Finally, I am very happy that Steve Seddon has had his contract extended and the same for Charlie Lakin. Both have had successful loan spells away from Blues and now is very much their chance to shine if they are to cement their future at St. Andrews.

What do you make of the list released today? Are there any players you would have kept that have been released? Let Us Know!