With the knowledge that Blues are safe, many fans can now look forward to the 2021/22 season with hope and optimism especially with Lee Bowyer at the helm and last week’s announcement that Xuandong Ren had resigned as CEO. With EURO 2020 taking place in the summer, football fans won’t have to wait long to watch their beloved sport again. For Birmingham fans, it is an exciting time with the prospect of new players being brought in and of course, the annual kit reveals which the club announced last week will take place in June. With that in mind, we are going to look back at the five best home kits to ever grace St. Andrews. It will not only be judged by the appearance and the quality of the kit but also the historical significance. 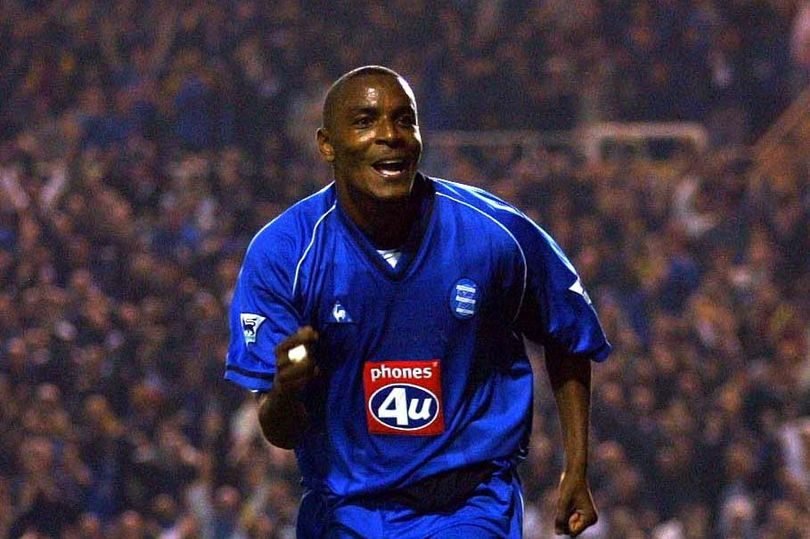 The kit that debuted in Birmingham City’s first-ever season in the Premier League after beating Norwich on penalties in the 2001/02 playoff finals and our  100th year in the football league. The simplicity of this kit made it a memorable one for Birmingham fans especially with some of the games that this was worn in. A shirt worn by many Birmingham legends including Christophe Dugarry, Clinton Morrison, Paul Devlin and Geoff Horsfield. The kit will be remembered mostly for the double over local rivals Aston Villa when Birmingham Won 3-0 at home and 2-0 away at Villa Park with Clinton Morrison scoring the first-ever goal in a Premier League Second City derby. 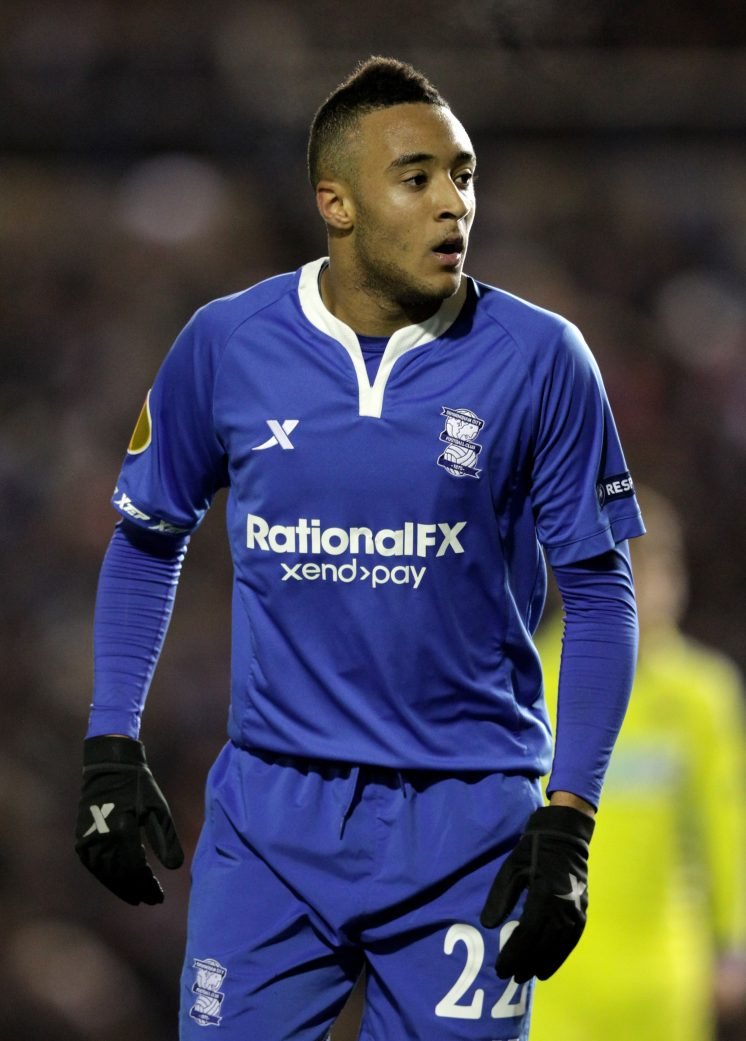 This kit is once again quite a simple kit making it another subtle but quality design that just matches with what a Blues fan thinks of when they think of a Birmingham kit. The season after winning the League cup and getting relegated from the Premier League, Birmingham had a tough campaign in which they played 62 games in all competitions and qualified for the Europa League through their League cup win and then beating Nacional in the play-off round. Chris Hughton guided Birmingham to a 4th place finish in the Championship and had a memorable European campaign after beating Club Brugge and gaining ten points in the group stages. Unfortunately for Blues we lost to Blackpool in the play-offs and have not reached the play-offs since. Some of the best players to wear this shirt were: Marlon King, Chris Burke, Nathan Redmond and Chris Wood. 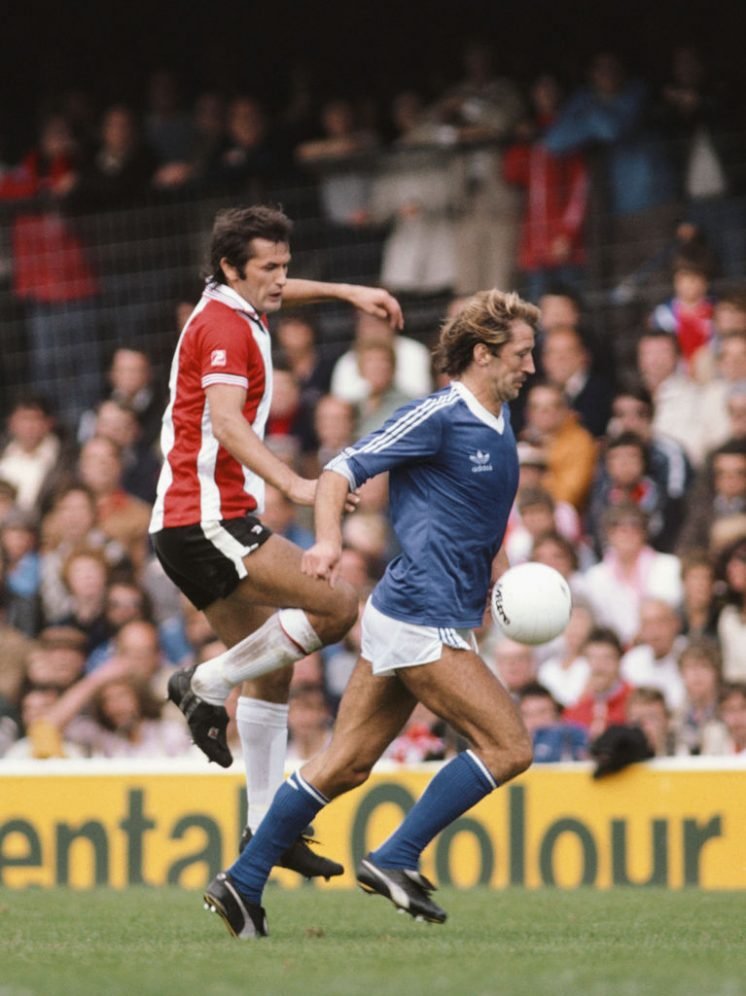 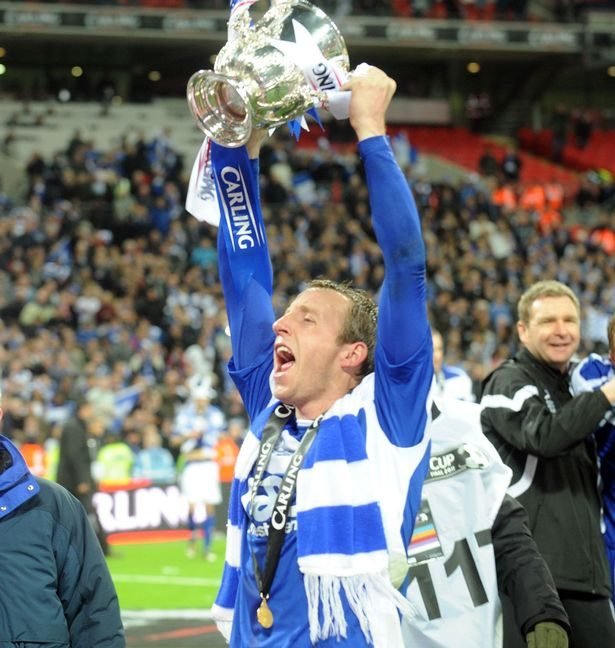 Arguably the most memorable Birmingham kit simply because it was the kit worn when Blues achieved the most important win of their history after beating Arsenal 2-1 in the Carling Cup final. However, it was also a really well-made and fantastic kit. The quality of the kit was excellent and the sponsor suited the kit which had a perfect blend of royal blue and white making it a very suitable kit to achieve such a shocking cup victory. Despite the fact that Blues were relegated the kit will be remembered with great fondness in the hearts of many Birmingham fans.

Best memory: 2-1 win against Arsenal in the Carling Cup final 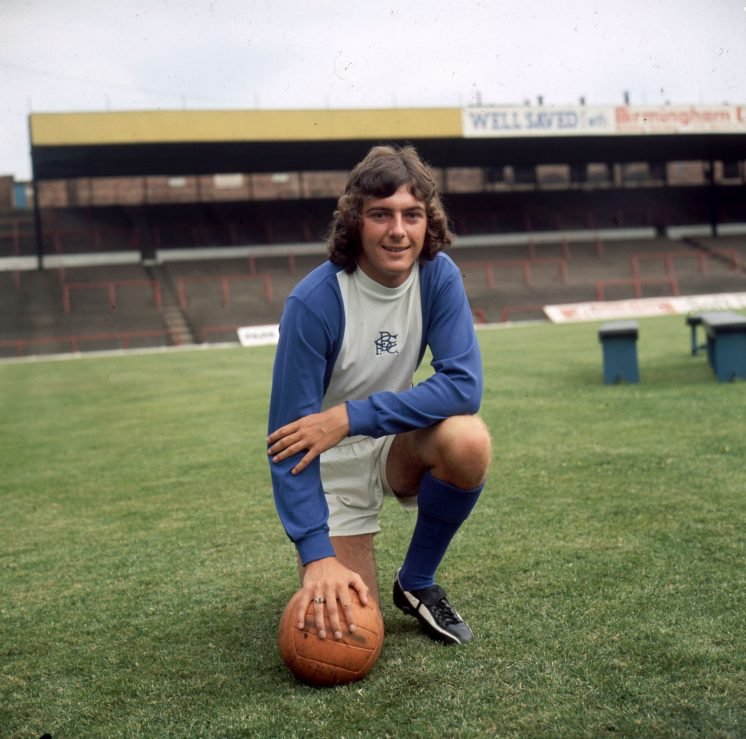 The most iconic kit in the history of Birmingham City Football club. The first truly memorable Birmingham kit worn by some of the greatest players to ever play for the club. No sponsor and a classic blue badge with royal blue and white intertwined to perfection to make this the best Birmingham kit so far. It was used for the 1971-72, 1972-73, 1973-74 and the 1974-75 seasons. The kit was worn by legends such as Bob Latchford, Garry Pendrey, Kenny Burns and of course Trevor Francis.