After narrowly escaping relegation in what has been an emotional rollercoaster for everyone involved with the club, means we can begin to look forward to the future and the excitement that next season will certainly bring. Before jumping into the new campaign, certain areas of the squad will need improving upon, and Bowyer already seems interested in pursuing a striker, potentially someone to accompany Jutkiewicz or Hogan up top!

Birmingham City, West Brom, Cardiff, Middlesbrough, Derby, Ipswich and Wigan are all interested in signing 6’4 giant Kyle Lafferty on a free transfer from Kilmarnock. Reports suggest that Kilmarnock are not willing to offer a contract extension to the now 33-year-old, despite wanting to be apart of their Championship campaign next season, meaning he will become a free agent. The media suggested that Lafferty was the one who wanted to walk away, when it seemed to be Kilmarnock showing him the exit.

“I was with the Northern Ireland squad in Ukraine when I read that I’d decided to move on from Kilmarnock, it was extremely disappointing. It just isn’t true that I’ve walked away, the opposite is true. I loved the time I had there and wanted to stay.”

“My aim was to be a part of the bid to bounce straight back to the Premiership next season, but the club have announced that won’t be happening.” 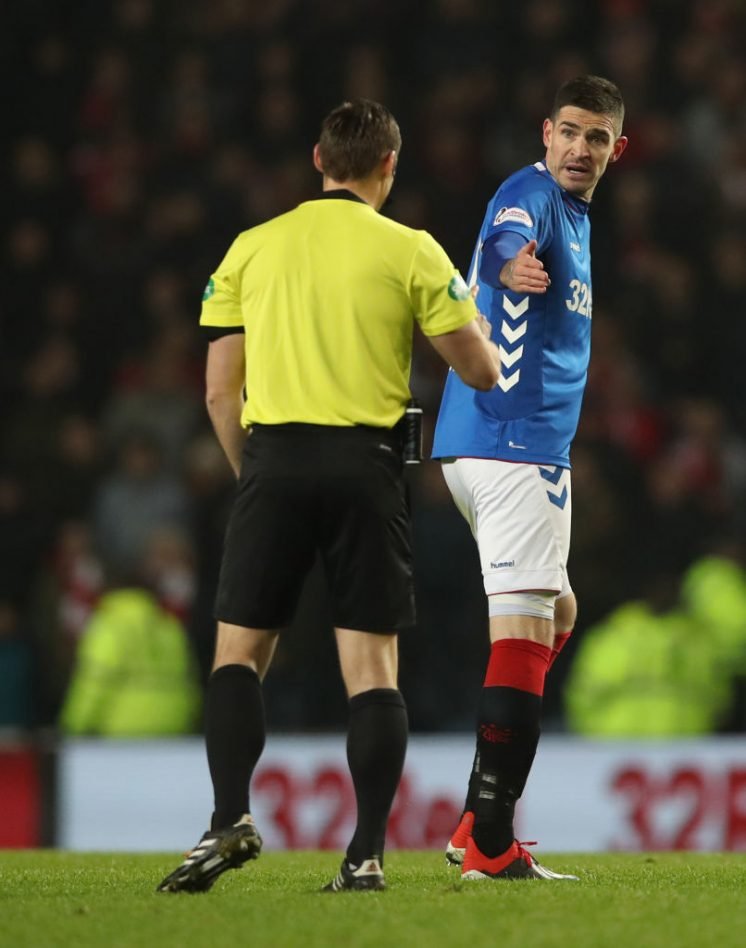 Kilmarnock were relegated from the Scottish Premier League, meaning they won’t be playing in the topflight for the first time in 28 years. Despite a poor season for the club, Lafferty had a good personal spell for himself, bagging 8 goals in just 9 games.

The Northern Ireland international has previously played for clubs such as Burnley, Norwich and more recently Sunderland, but has seemed to be more successful when playing in Scotland for clubs including Rangers, Hearts and Kilmarnock.

With Lafferty turning 34 this year, and his unsuccessful spells with English clubs, leads me to believe that he may not be the striker we are looking for. Bowyer tends to opt for a two-striker formation, with is favourite being the 3-5-2. Having a big striker in Jukey, along with a 6’4 Lafferty means for very little pace and speed when going forward, something which isn’t really suitable for the Championship. Bowyer pursuing a more skilful, pacier striker would be far more beneficial in my opinion, as this type of striker seems to better accompany Jutkiewicz up top! Having a similar striker on the bench in Sam Cosgrove as well further makes this signing rather unnecessary. What are your thoughts on Kyle Lafferty, would you like to see him in Royal Blue next season? Lets us know on Twitter @bluesfocus!