Blues have been linked with yet another centre-back, this time in the form of Wolves man Dion Sanderson.

The 21-year-old has been impressive during his loan stint at Sunderland last season and it looks like Wolves are ready to cash in on their prospect with an asking price likely to be around the £2million mark.

The Black Cats are keen to sign Sanderson permanently this summer, however, with their playoff defeat and another season in the third tier looming, it will prove to be very hard to fend off interest elsewhere.

According to the Northern Echo, Blues are one of ‘several’ Championship clubs looking to gain his services as Sheffield United, Stoke City and Huddersfield also have him on their radar. 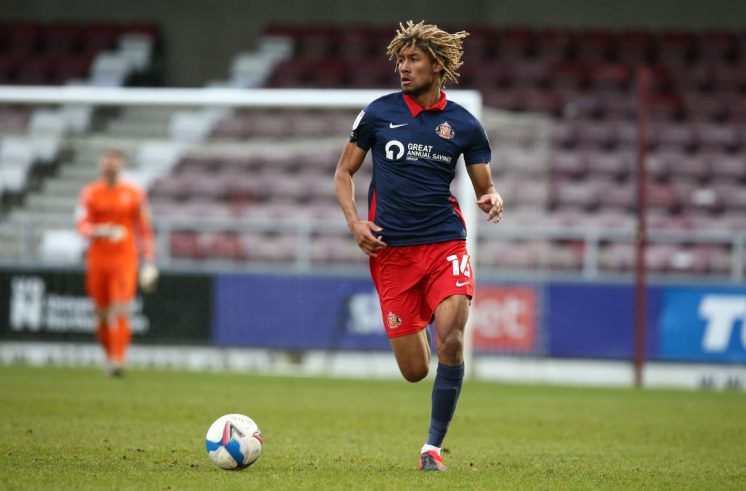 It seems Bowyer’s first priority is finding backup to Marc Roberts and Harlee Dean and to provide strength in depth as a long season awaits.

What do you think of this link, just paper talk? Let us know your thoughts on our socials!