Blues have been linked with highly-rated defender Mathias Jørgensen (also known as Zanka), according to Turkish media.

The former Huddersfield man and Danish International has recently been on loan at Copenhagen, where he started his career in his homeland.

More notably making 62 appearances for Huddersfield Town from 2017-2019, the 31-year-old is no stranger to the English game, making him an attractive prospect. 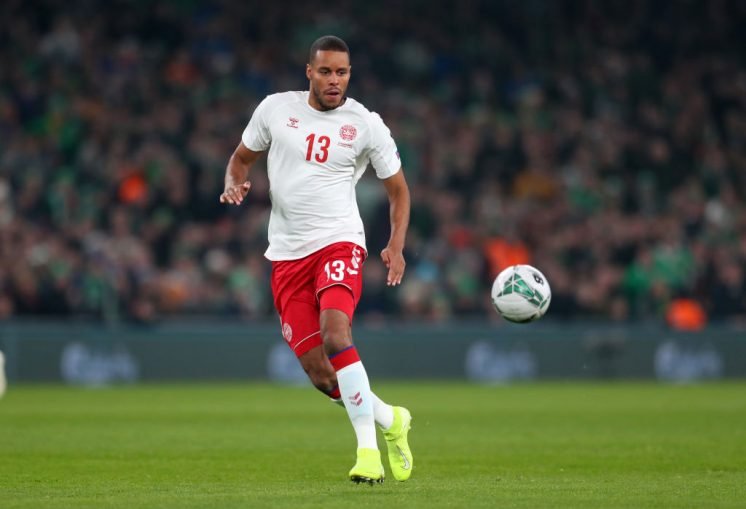 With Harlee Dean and Marc Roberts leading the line during the Bowyer resurgence towards the end of last season, Zanka could prove to be a suitable backup with Jake Clarke-Salter returning to his parent club Chelsea.

What do you think, would the former £3.5million man be a good coup for Bowyer? Let us know your thoughts on our Twitter @bluesfocus!