Cast your mind to the beginning of the transfer window and you’ll remember Blues were linked with Wolves defender Dion Sanderson.

However, Blues now face stiff competition for his services from newly relegated Sheffield United as they are preparing a bid totalling £2million.

After impressing for Sunderland last season, the Black Cats want him back. However, the Championship looks like the most likely destination for the 21-year-old with Sheffield United the only team looking to match Sunderland’s asking price. 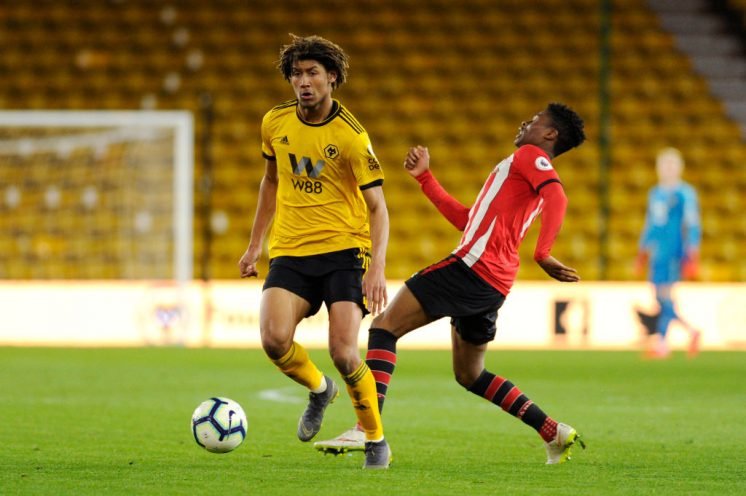 With five attacking-minded incomings for Blues already through the door, Bowyer may want to target a more central defender to promote competition for starting places, but also to cater for a formation that involves five at the back.

There’s still a long way to go until the transfer window slams shut, but a new defender of this sort of caliber would certainly not go a miss.

Be sure to keep locked to our socials to find out if there are any further developments on this story and if a defender is to come through the door.