Blues are in talks with George Friend over a new contract, according to Football Insider.

After signing a two year contract with the club under manager Karanka, Friend has obviously done enough to impress new manager Lee Bowyer to earn a fresh contract.

The 33-year-old made 28 appearances in all competitions for Blues and is expected to agree to new terms to extend his stay at St Andrews. 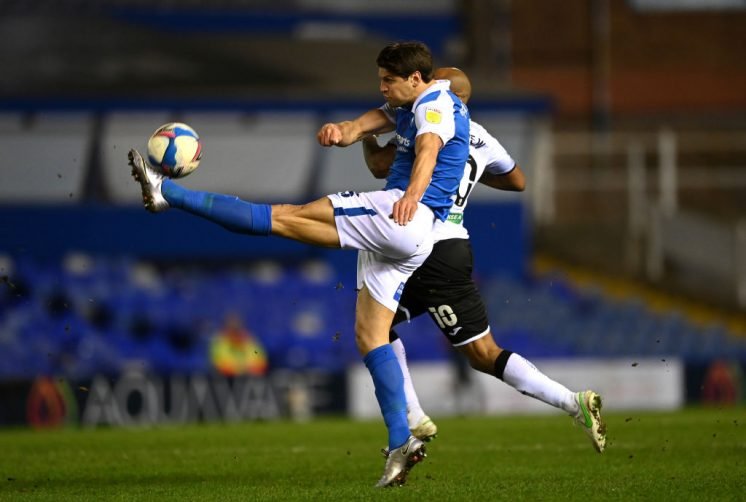 Only making eight appearances after sustaining an injury around Christmas time, Friend found himself fall down the pecking order.

However, with Bowyer exploring a more ‘attacking’ formation in the form of 5-3-2, Friend will be needed as important backup.

With squad depth needed anyway, Friend is very versatile as he can operate as a wing-back, left-back or even center back. The former Middlesbroough man will also be an important figure in the dressing room as Bowyer looks to guide his Blues side as high as possible in the table next season.

Blues have already completed the loan signing of left wing back Juan Castillo from Chelsea, but with Friend on standby, it will give Bowyer more peace of mind going into a gruelling season that is the Championship.

What are your thoughts on this news Blues fans? Let us know on our Twitter @bluesfocus!