18-year-old Liam Delap is the target of multiple clubs, including Blues, for a potential loan move, according to Manchester Evening News.

The Striker is currently at Manchester City however with the potential arrival of a top-quality striker to replace Sergio Aguero, it seems a loan move would prove to be a great step in Delap’s career. 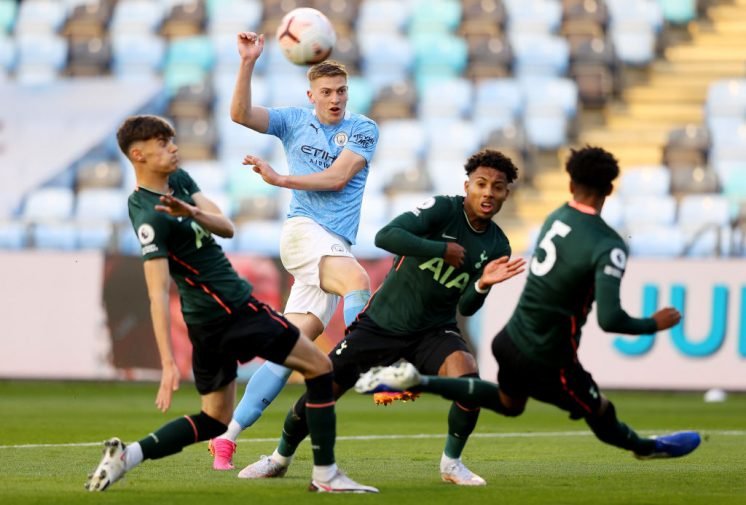 Delap, son of former Stoke City and Southampton Midfielder and Sutton Coldfield-born Rory Delap, has shone in the Premier League 2, racking up an impressive 24 goals in just 20 appearances. As well as this, he has also made his senior debut and scored his first senior goal against Bournemouth during the Carabao Cup. Delap also spent a large portion of his youth career at Derby County’s Reserves and Academy.

Although Delap is highly rated, both by fans as well as Man City boss Pep Guardiola, a potential move to the Sky Blues by Harry Kane would ultimately mean Delap’s game time would be very limited. Man City are also rumoured to be linked with move deals for the likes of Erling Haaland, Romelu Lukaku, and Danny Ings in a move to bolster their attacking threat. Ideally, a loan move would help the striker get vital experience of first-team football under his belt, ensuring his role as a first team forward at Man City in the future.

Currently, around 6 teams are interested in snapping up Delap for a loan spell. The likes of which include Midland neighbours and newly relegated West Bromwich Albion, Milwall, Preston North End, Blues, and two of Delap’s father’s former clubs, Derby County and Stoke City. Preston are making Delap a “transfer priority” for the summer, whereas The Rams are currently facing an EFL transfer embargo meaning any loanees can only stay for a 6-month period. 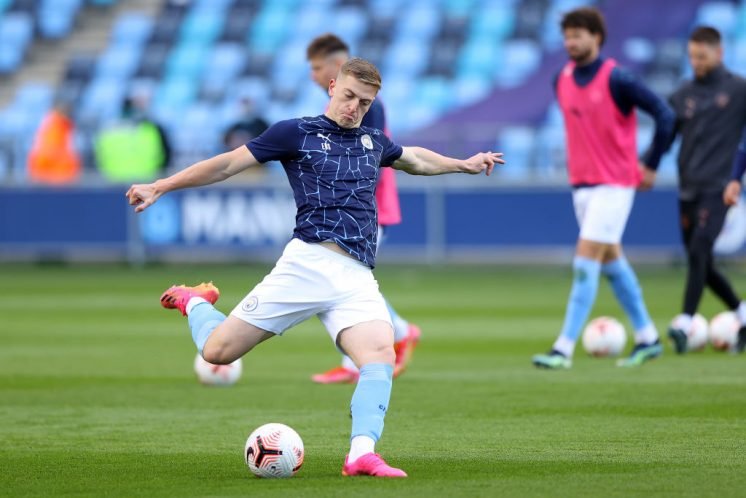 Blues have previously faced Delap as part of a Man City side, when we faced the premier league champions in a 3-0 defeat in the Emirates FA Cup last season whilst under Aitor Karanka, with Delap impressing many.

Could a loan move to Blues give the youngster the vital first-team experience? Let us know your thoughts over on our Twitter @bluesfocus!