On the back of a disappointing loss to Bournemouth, Blues are on the road for the second time this season as they travel to Kenilworth Road, to face a Luton Town side who have enjoyed a decent start to the season on Saturday afternoon (3pm KO).

While I have written that it was a disappointing loss, it was due to the fact that Blues deserved so much more from the game. Bournemouth were kept quiet for 70+ minutes before they scored the first and added the second late on. There are a few observations that are glaringly obvious from that defeat – a) that Blues will at least be competitive in games this season, which is fantastic to see. They look more solid and like they want to fight for their place not just in the league, but individually in the squad. B) That Tahith Chong is simply phenomenal. What a talent. C) Blues are in desperate need of a finisher. Someone who will take chances when they come their way. 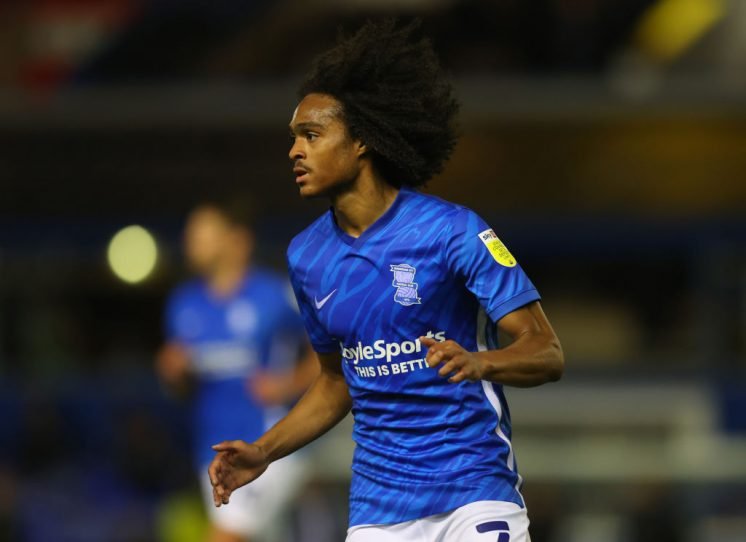 As with the games against Stoke and Sheffield United, Blues could’ve and probably should’ve been out of sight before Bournemouth took the lead. Playing well is one thing, but it’s goals that make the difference and Lee Bowyer has made no secret of the fact that he is looking for one or two more signings.

Despite losing and conceding for the first time this season, Bowyer has reasons to be positive – this side look 1000x better than the side that started last season and the squad have bought into his vision of Blues. Now he will be looking for a response to Wednesday night’s result.

Meanwhile that Hatters have enjoyed a decent start to the season, winning twice in the league and losing once. Nathan Jones is happy with his squad in his second spell at the club and seems to be building a very consistent side who look to be year-on-year improvers. They have made some shrewd signings in the transfer window so far and may even have a quiet eye on sneaking into the play-offs this time round. 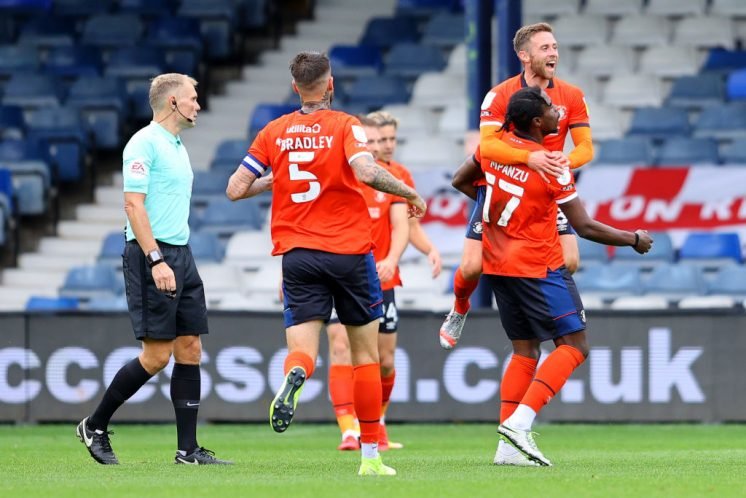 In a scrappy game of very few chances, Dan Potts scored the only goal of the game when the sides met at St Andrew’s in February 2021.

Neil Etheridge has been training with the first-team soon as he continues his recovery from COVID-19. Dion Sanderson continues to make his way back to full fitness. 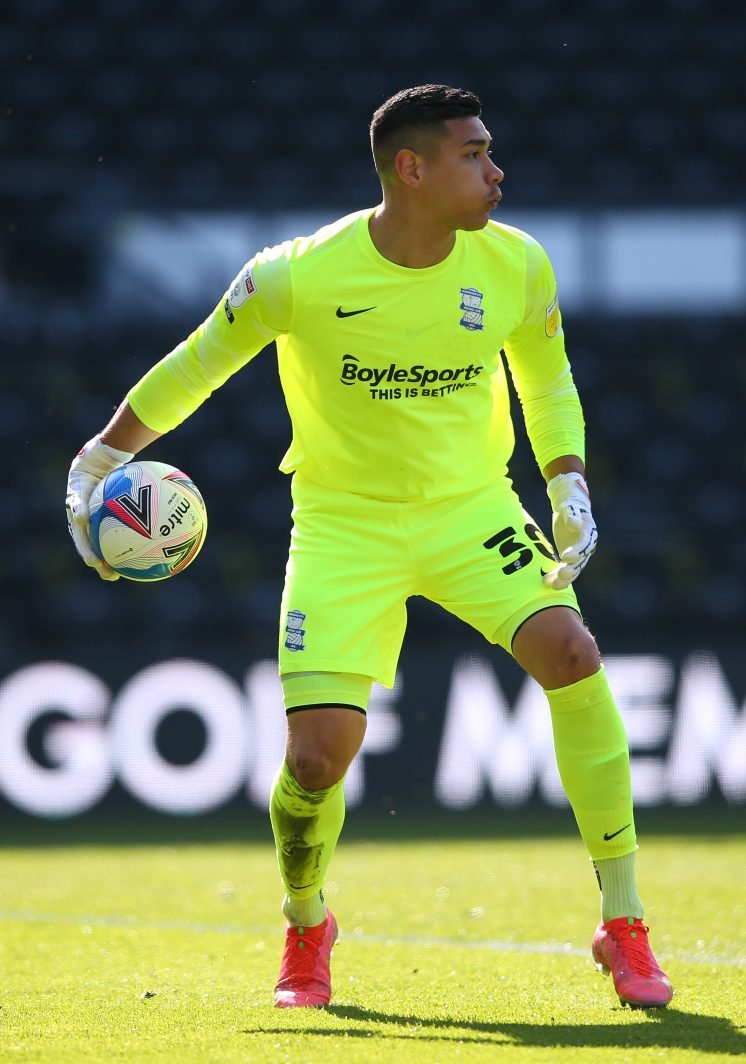 Jordan Clark may return after missing out due to concussion protocols, while summer signing Reece Burke is nearing full fitness after a thigh strain.

22-year-old Peter Kioso made his full debut against Barnsley and earned high praise from Jones, so should keep his place in the Hatter’s back three. 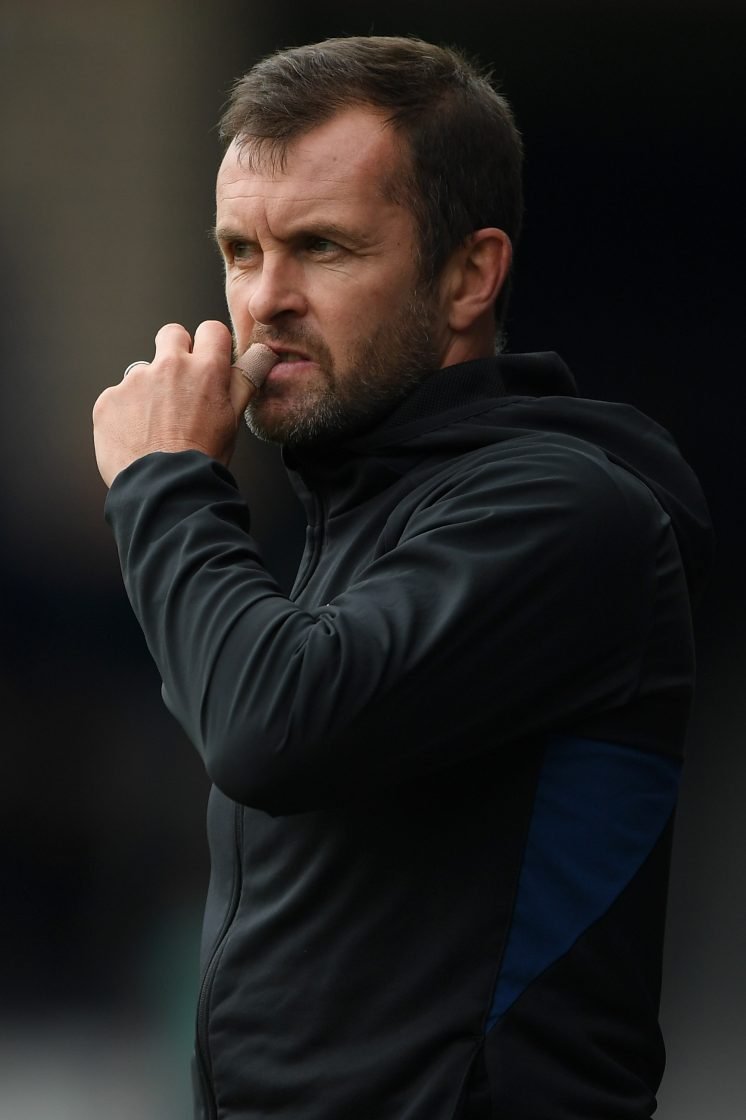 Last four meetings between Blues and The Hatters…

In recent years, there have been few goals in this fixture. Blues will want to bounce back from Wednesday’s disappointing result and Luton will want to keep momentum going. 1-1 draw.