With the fans providing a massive boost to the Blues cause on Friday night, the result could hardly have been better especially with the coming of the Blues Messiah.

This was not the best performance of the season but it was a full-bloodied affair with the home side capitalizing on some poor Derby defending.

I cannot believe why some of these teams continue to play out from the back in the hope that with practice all will come right in the end. It is a dangerous ploy especially when you do not have players comfortable on the ball and it played right into Blues’ hands. 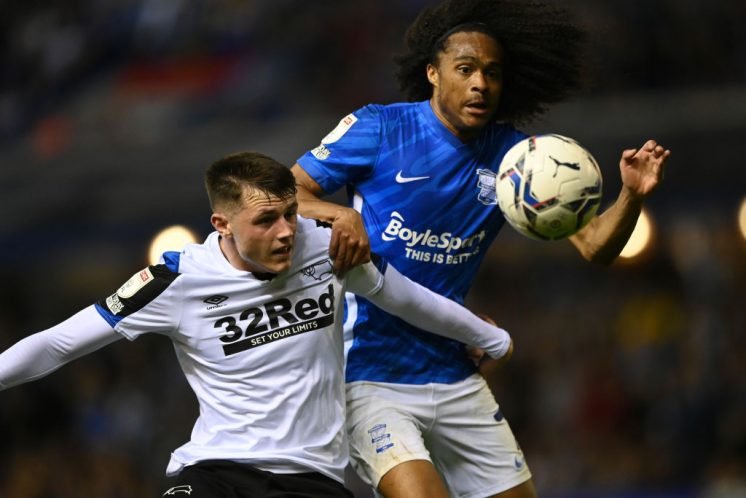 What I like about Lee Bowyer’s Blues side is that they use the long ball game but also play out from the back when it’s safe to do so which sets opponents a problem as they are never sure whether to attack the defenders or drop back in numbers.

Blues knew exactly what their opponents were doing and set about challenging them right up to the goalkeeper, with the inevitable consequences that mistakes were made. Poor old Wayne Rooney did not even have the respect to congratulate Blues at the end of the match which showed a real lack of class.

The performance of Chong was eye-watering and I hope they can keep him fit for the rest of the season as it will be vital if the team is to maintain a fight for promotion. Are they capable of a top-six position? Well, they are already there or thereabouts, so yes of course they are.

The Fulham game will provide a stern test and Blues will need to play better on Wednesday than they did last Friday. The visitors surprise defeat at Blackpool shows they are not supermen but I’m sure they will be using the game at St Andrews to try and get back on course for their promotion bid, so Birmingham must be aware of the threat and be prepared to batten down the hatches, especially in the early stages of the game, as I expect Fulham to come out all guns blazing as soon as the whistle blows. They will need to clamp down on the threat from danger man Mitrovich as if Blues concede an early goal they will face a huge uphill task. 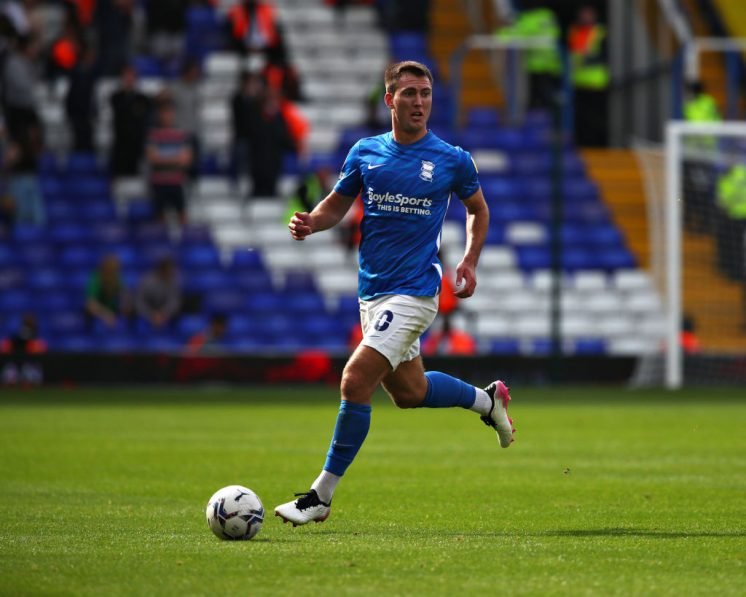 I would not be surprised to see Gardner start as he performed well when he came on against Derby by bottling up the gaps in midfield and could be just the man to stop the visitors over running the defense. On Wednesday if they can contain Mitrovich and Chong gets at their defense Blues have every chance of coming out of the game victorious.

A goal by Deeney and Chong would be the icing on the cake but nonetheless, I’m sure it will be a good game that will provide a stern test for Blues, however with the support of over twelve thousand Bluenoses and the Tilton Road at full blast, anything’s possible. 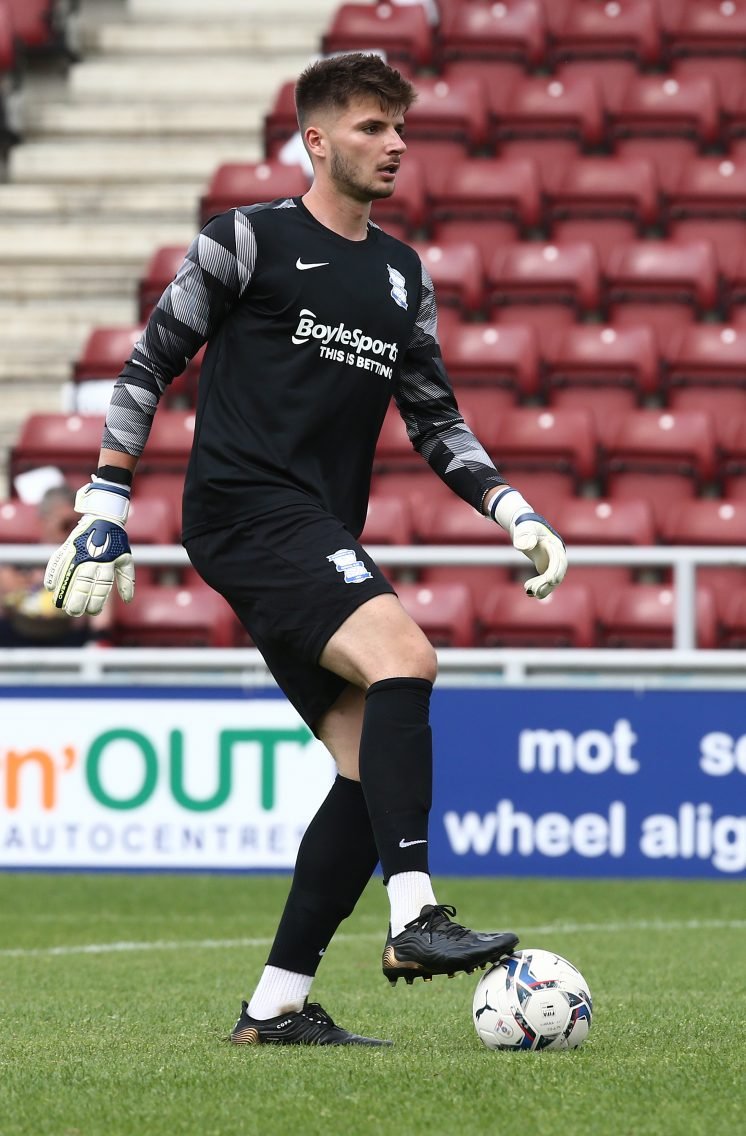 Finally congratulations to our young Goalkeeper Matija Sarkic who has performed brilliantly over the last six matches and has provided the Blues defense the stability they need. He also impresses me the way he has the confidence to come out and catch incoming crosses. On this form, I cannot see Etheridge getting his place back. He had his critics including me after the preseason gaffs but he’s proved us all wrong. Good for him and us! 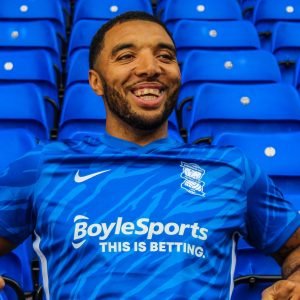 “It is time to work” – Deeney on joining his boyhood club