Tomorrow, we will see Blues travel east to take on recently promoted side Peterborough who are making their return to the second tier since the 2012/13 season.

The Blues’ start to the season has been an exciting watch, beating many teams who pose a level of threat but also showing work still needs to be done within the squad as shown from Wednesday 1-4 loss to Fulham. In that match, we saw a different team to last season, attempting to beat Fulham and never going down without a fight.

We also saw boyhood fan and newcomer Troy Deeney pick up his first goal for the club from a penalty awarded late on in the match. This is just a small insight into the capability of the striker, who will definitely be one of the Blues’ danger men if he is to start ahead of Jutkiewicz or Scott hogan who have failed to impressed fans so far.

As for Peterborough, their start to the season has been less than ideal, sitting 23rd in the table and only winning 1 game in their last 7 matches. This isn’t to say they won’t pose a challenge to the Blues. They will fight for their survival and this drive will definitely make a win for blues a tricky process. But with likes of Tahith Chong and Troy Deeney in the squad, a win is definitely within reach tomorrow and fans should walk out of The Weston Homes Stadium with an understanding as to what Bowyer is capable of. 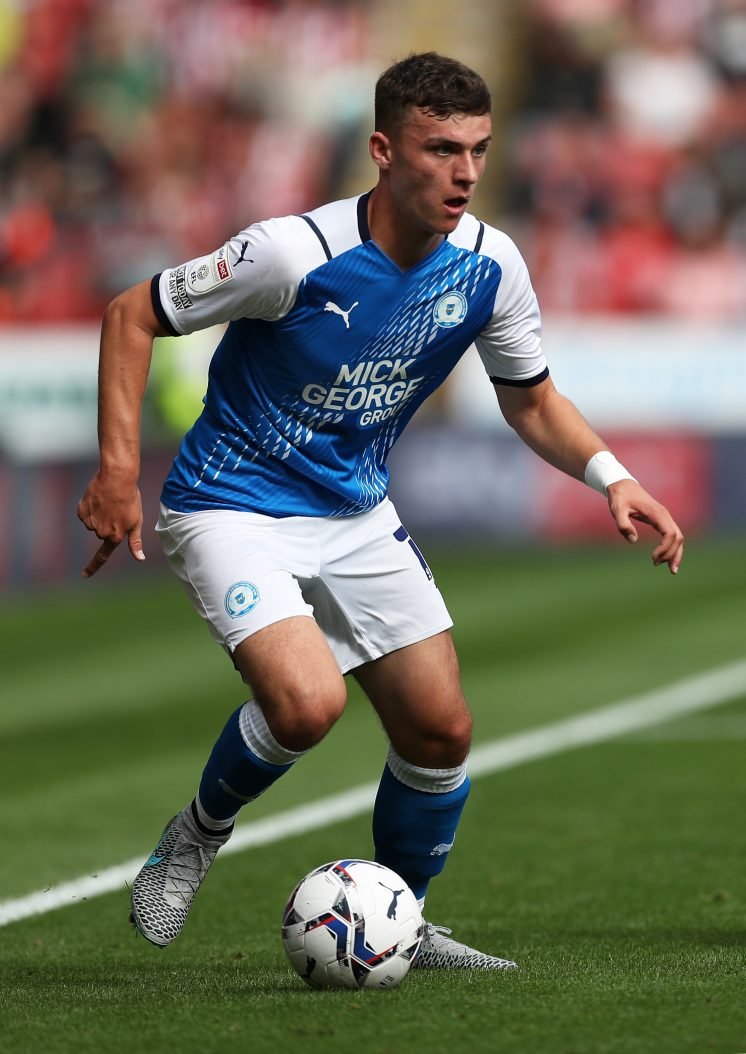 Posh are without the services of skipper Mark Beevers due to a hamstring injury, while teenage front man Ricky-Jade Jones is side-lined with a knee injury.