Birmingham City play host to Nottingham Forest looking to put behind their recent slump after three straight defeats leaves them wanting a positive result going into the international break.

Forest themselves have endured a difficult first couple of months of the season. They started the season with former Blues boss Chris Hughton in the dugout but he couldn’t have been sacked any sooner after a winless start to the campaign left The Reds searching for dear life. Combined with the embarrassing 4-0 defeat in the first round of The League Cup to Wolves, it was a question of when Hughton would be given the chop.

Since then, Forest have experienced more positive fortunes. Steve Cooper left Swansea for The North and he picked up his first victory with a classy second-half comeback win at Barnsley. They are seeking to stretch their unbeaten to four games.

Nottingham Forest are unbeaten since the departure of boss Chris Hughton.

Their first match under caretaker boss Steven Reid went dreamlike, with a 2-0 victory at Huddersfield. Lewis Grabban scored only his second goal of the season early in the second half before goalkeeper Lee Nicholls put into his own net. This was Forest’s first victory and clean sheet of the campaign.

Steve Cooper took over as permanent manager and oversaw his first game at The City Ground. It was a freak goal by former Derby right-back Max Lowe which rescued a point against Millwall. This was an even game but Cooper’s reign could have begun otherwise had it not been for the woodwork.

However, Forest picked up their first victory of the season in style with a second half flourish in Barnsley. Counter attacking at its fluent best with The Reds coming from behind in a pulsating encounter. 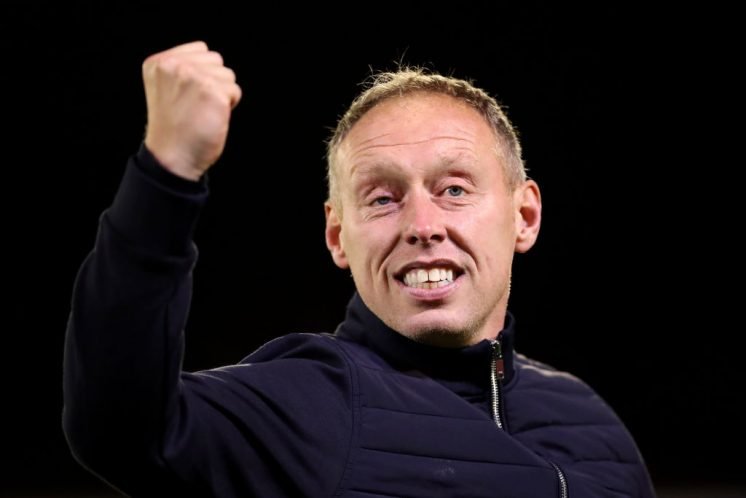 Cooper likes to deploy the 3-4-3 system, with wing-backs utilised for attacking threat, more centre backs used for defensive solidity but some balance given by the extra man in the forward line.

Interestingly, in the victory against Barnsley, Cooper did not opt for an out-and-out striker. With Lewis Grabban and Lyle Taylor on the bench, it was Joe Lolley, young prospect Brennan Johnson and former Watford man Zinckernagel who made up the front three.

Forest were lacklustre in the first half, but then came the changes. Grabban was brought on and the switch to a 4-2-3-1 formation paid dividends. Jack Colback and Alex Meighten also came on to bolster the midfield and see Forest through to victory.

Forest seemed scarily quick on the counter attack. Whenever Barnsley conceded possession, Forest were in within a flash. The way the front three interchanged was quite frightening even though it’s early days for Cooper. Striker Grabban was positioned in midfield when he sent Johnson racing clear who found Zinckernagle for an easy tap-in.

Again, the second goal came through speed and quick transition. This is something Cooper is known for at Swansea. The fact that he was able to get his players from a defensive to an offensive transition in a flamboyant manner. With this goal, goalkeeper Brice Samba threw the ball out quickly to Zinckernagel who threaded the ball through to Brennan Johnson who slotted home. The front three again occupied different positions in this specific attack so expect The Forest frontline to be disrupting Blues’ man marking.

The third goal came from some individual brilliance from Johnson who graduated through the club’s academy. Grabban was in the right place at the right time to net home. It feels imperative when you look at their play that Harlee Dean and Marc Roberts be disciplined and pick up their men accordingly. It felt too simple when QPR scored their goals in midweek and Forest appear pretty good under Cooper. 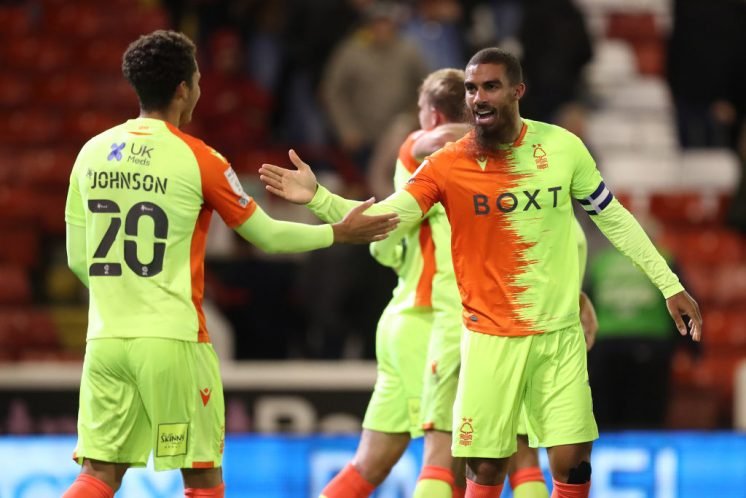 The front three will give a tough test for our backline and it should not be underestimated.

Forest will offer greater threat than that which QPR did, especially on the counter-attack with their movement. And with centre-backs Dean and Roberts under the spotlight yet again, it is time for them to show leadership and awareness in this game.

The movement and trickery of the front three will cause many problems for the pair and their lack of positional awareness and thought in their display at QPR has the alarm bells ringing. A combined seven goals and eight assists across Grabban, Johnson and Zinckernagel has us praying that it all goes well on Saturday.