Blues face a Nottingham Forest side who have just come off the back of a shock win at Oakwell where it finished 3-1 to the visitors against Barnsley.

After taking the lead through a Cauley Woodrow penalty in the 20th minute, Barnsley then capitulated following three goals in 20 minutes from the away side.

Forest no doubt have that ‘new manager buzz’ around the camp following this result and the appointment of new manager Steve Cooper following the dismissal of Chris Hughton.

On the other hand, Blues will be looking to bounce back and get back to winning ways following a run of poor form since the 3-0 defeat at Peterborough, with Lee Bowyer’s side picking up only one point in four matches.

Blues boss Lee Bowyer is expected to make a few alterations to the side that suffered a 2-0 defeat in the capital in mid-week.

Lukas Jutkiewicz is likely to enter the fray and start over Troy Deeney after impressing as a substitute at Loftus Road, while Chucks Aneke could come in for Scott Hogan.

The real question would be who is going to start in the middle of the park? Ryan Woods looks to be out injured and with Gary Gardner still serving his 3 match ban, it may be time for youngster Alfie Chang to start alongside Ivan Sunjic. 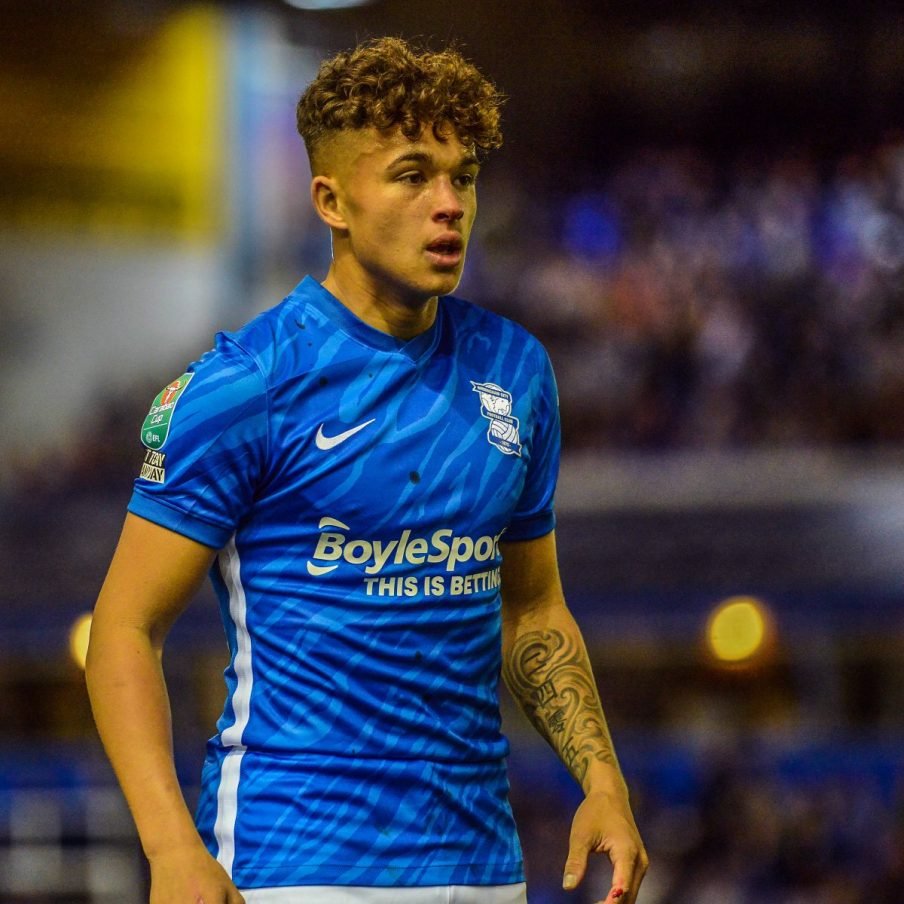 Having netted as a substitute against Barnsley, Grabban is in contention for a recall to the Forest attack. He may not however be fit enough to start, expressed Cooper:

“It was a slight risk to give him any sort of minutes,” Cooper said. “He certainly wasn’t available to start. Who knows, he might not even be ready to start the game on Saturday either.

No wholesale changes are expected as the Reds boss looks to build momentum with the same side who hit three at Oakwell.

Back in April, Forest earned a late point against Blues at St Andrews following a Marc Roberts header thanks to a penalty conversion from Lewis Grabban.

As I’m always an optimist as Blues fan, I’m going with a 2-0 Blues victory with both goals come from Taith Chong to silence a few of the doubters. We’ve seen already this season how a comfortable win breeds confidence and I hope Saturday’s result does just that going into the international break.