Is it really going to happen?

The EFL are now reported to be proposing the abolition of parachute payments to teams relegated from the Premier League and not before time. But is this the start of a revolution or just a pipe dream and should the 50+ rule be adopted as in the Bundesliga? 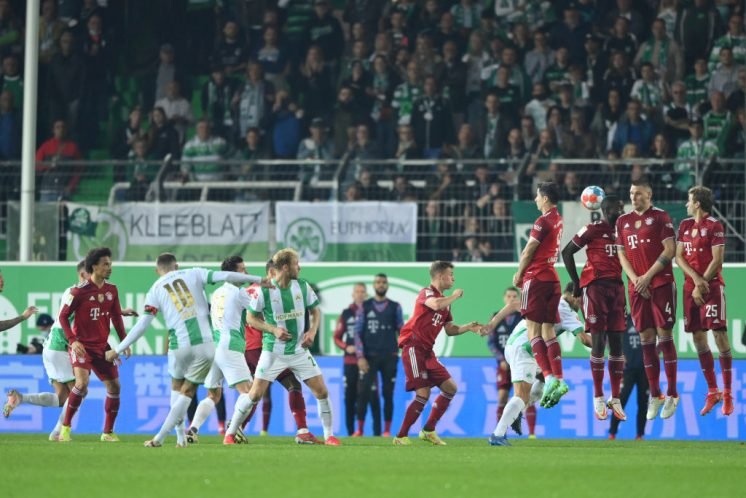 The 50+1 rule means that none German interests cannot own the club outright, it is in fact the fans that are in charge. But would it work in England? Short term it is hard to see that happening such is the greed and corruption called the Premier League.

The 50+1 rule only applies to the top two German divisions where the fans have the last say over wages, entry prices, standing areas etc. which has resulted in stadiums packed to the rafters with fans paying on average less than Twenty Euros per game.

Bayern Munich have a membership of around 250,000. Now not all of them are able to watch the game of course but they all pay an annual fee to purchase a piece of the action which in their case is around a hundred Euros every year for each share or license they own. This is not like a season ticket as it does not give a right to entry but it does you a voting right. Some teams have foreign owners but because of the 50+1 rule they can never have more that 49% of the voting rights which effectively is in the hands of the fans.

Whether or not you agree with the concept, it is true to say that the rule has brought stability and good accounting structures to German clubs while in England of course nearly every club including the Liverpool’s and Manchester United’s of this world are in huge debt to their owners. No clubs have gone bust or had a point deduction. In fact, they have all thrived from keeping Oligarchs and rich investors away from running their teams.

The aim of the idea was not only to maintain stability but also to encourage the fans to think of themselves as part of the club rather than mere customer’s and it has worked.

It’s not perfect and there is still a one-team monopoly with Bayern Munich but even that has changed with Borussia Dortmund coming to prominence. 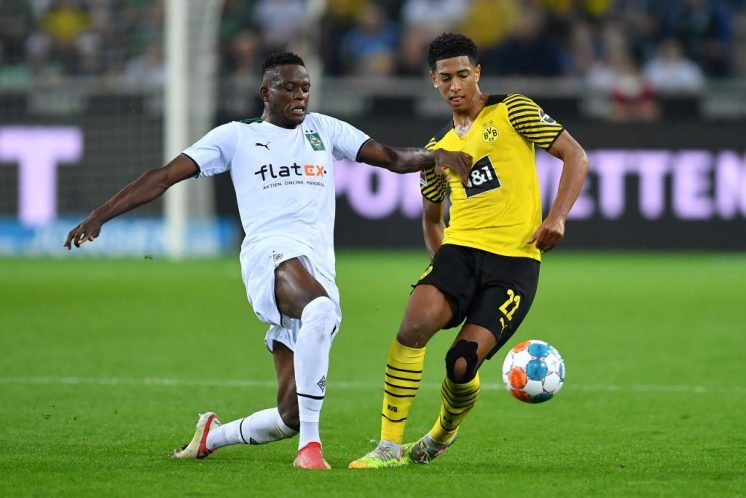 According to all reports the fact that fans consider themselves owners of the club has created a big difference to the atmosphere in stadiums with no moaning about the teams and managers and especially owners. Just imagine if this happened at Blues with their worldwide support owning a piece of the club, having a say in the prices, wages and players brought in. How much better knowing you do not have obscure owners in charge who are only interested in profit and have no idea of running a club. With every game sold out and the ground packed with contented fans knowing they are not going to be milked by greedy incompetent owners looking to profit by charging extortionate admission fees in half-empty stadiums. 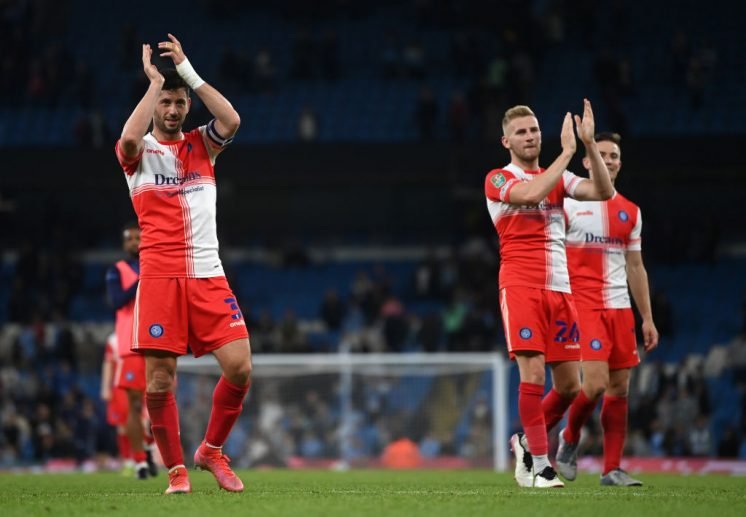 This is not exactly a new concept in English football, Wycombe Wanderers and Exeter City as well Premier League Brentford operate in a similarly successful way.

But back to reality. The cash received from the premier league parachute payments should be divided equally among the second-tier teams if the EFL is to be taken seriously over FFP rules. The pressure on owners to provide the funding to achieve the golden payout is enormous and to allow teams to pick up over one hundred million pounds over 3 years to allow them to keep their best players by paying inflated wages is not only dangerous but unfair to the other teams.

Then there is the absurdity of teams openly flouting the EFL spending rules to achieve promotion and effectively laughing all the way to the bank, by collecting 160 million pounds from the Premier League.

This has happened many times before with clubs like Manchester City who are by far the worse culprits, Wolverhampton Wanderers, Leeds United, Aston Villa, who otherwise would have been heavily fined and docked points if they had failed to get to the Premier League.

In the past several Championship clubs like Blues and QPR have been punished for offenses that are dwarfed by the overspending of the above-mentioned clubs but what have the EFL done to punish these clubs retrospectively for their misdeeds? You’ve got it: Nothing?

The whole system is corrupt. The Premier League is dominated by four or five clubs who sign all the best talent purely because they are rich, while the rest of them join the annual dog fight to ensure they survive relegation.

Just look at the once-famous teams of the top division now in trouble: Sunderland, Sheffield Wednesday, and now Derby County are an example of how badly these well-supported teams have been affected by these ridiculous EFL FFP rules which now threatens the very enjoyment of the game.

Football has been the loser for it. The best-supported teams should be the best-run teams, not those owned by a rich Arab family or Russian Oligarch but it does not always work out that way.

Norwich are in the Premier League thanks to good ownership and management, but they’ll be back down again and looking forward to another parachute payment, while the Nottingham Forests, Bolton Wanderers, Blackburn Rovers to name just a few can only wish for a rich saviour to come along and pump hundreds of millions into the club to pay for players of limited ability on massive wages.

Is the Championship a measure of the iniquity of the current money-grabbing exploits of the top premiership sides to the detriment of the Championship sides? Yes of course it is. But will it ever change? One day maybe but it will require a major rethink towards the purpose of the whole game which is to provide entertainment to the fans of football generally not to please just a few richest bodies who are given the money to monopolise the game. 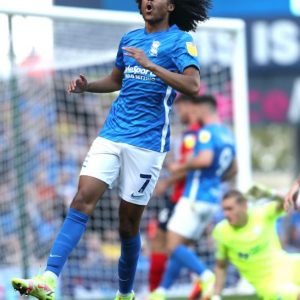 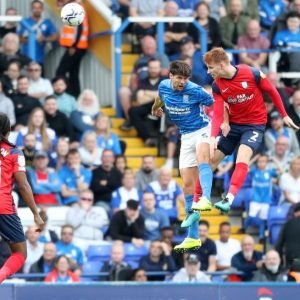