It is amazing that story’s pop up occasionally about Blues ownership. The latest being a 27 million takeover by a person who has already supposedly tried it before to buy several clubs but seems to have problems convincing the FA he has sufficient funds for a takeover.

One thing that is confusing me is how someone would think TTA would accept a sum as low as 27 million, when the club is more than 110 million pounds in debt to them? Does not make sense and as one famous person said that if there’s no logic in a story it’s normally untrue. 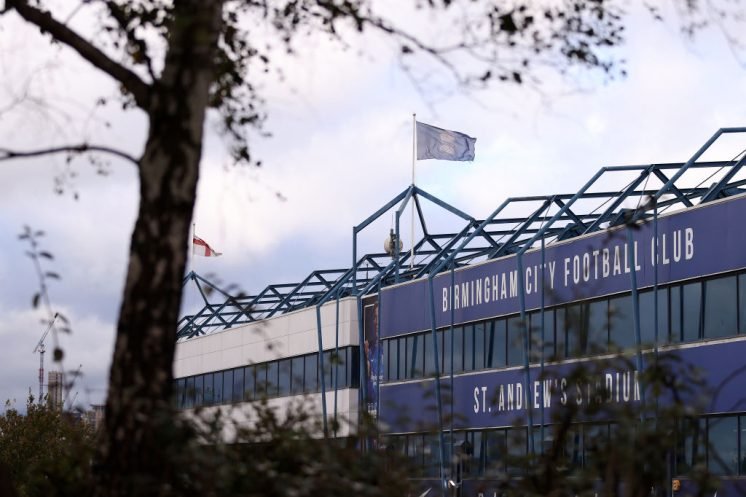 As unpopular as they are with most Blues fans TTA’s flaws are not really lack of funds but an absence of experience in running a football club. They bought Blues with the expectation of making a fat profit on a future resale so being over 100 million in the red, I do not think my arithmetic is wrong if I say that accepting a figure of 27 million pounds adds up to a massive loss, not profit.

The other problem for TTA is that this is not the only business they have tied to St. Andrews and should they sell up at this price, the share value of TTA will plummet and I am sure they will not let that happen in a hurry.

They have never seemed to have problems providing cash to keep the club liquid but of course they will also know that should Blues, by any fluke, reach the Premier league over the next few years, the value of TTA shares will soar, the debt will be extinguished through an injection of at least 160 million pounds and they will no doubt then have a buyer ready willing to take over the club. But at what price?

Not 27 million pounds that’s for sure. I’m betting that if promotion does happen say over the next three years, they should be able to get investors in around 150-200 Million pounds and I would not be surprised if they had already got someone lined up when that happens. But is promotion likely to happen anytime soon? No, but it’s not impossible. 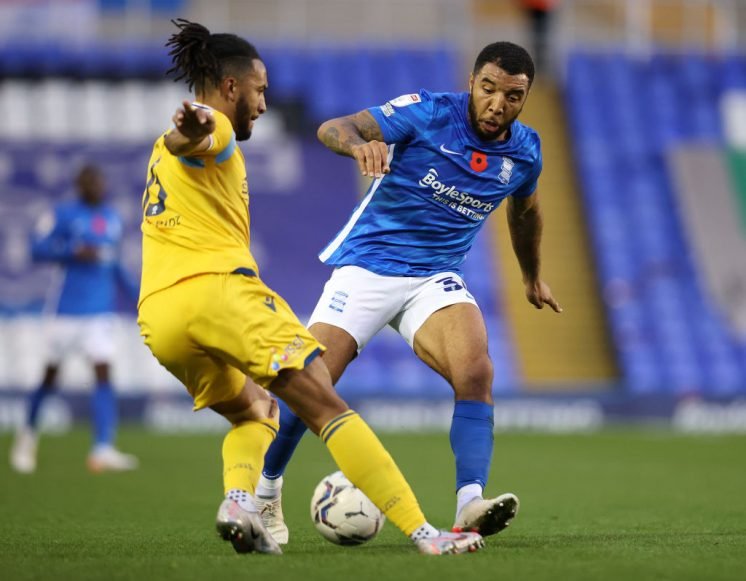 I will make a forecast that by the year 2025 TTA will no longer own Blues, but before that miracle occurs they need to spend as much as they are able to get in the best players available and that will not happen if they continue with the current freebies only recruitment.

Therefore TTA have a dilemma: Cough up, subject to EFL fair play rules, and buy a few useful players in the Jordan Graham mould, someone like Connor Brannagan or Birmingham will always struggle to compete for a top six place. 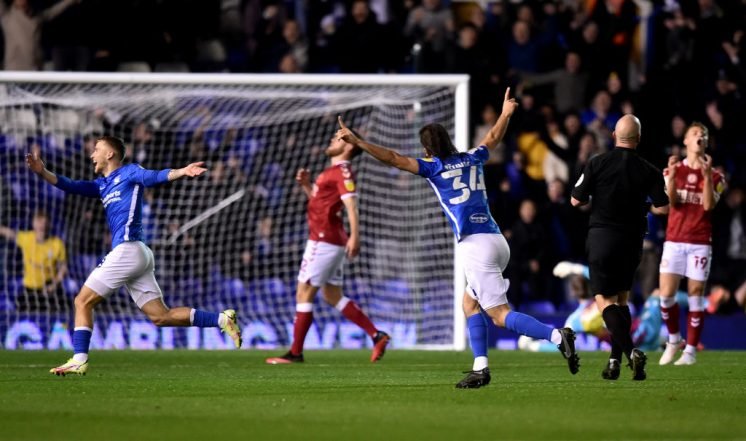 There is the choice. They are still within catching distance of sixth place but in January a concerted effort must be undertaken to try and buy McGree and another attacking midfielder. And again I believe Blues should also recall Odin Bailey not just to make up the numbers, but they must give him a chance to show his worth.