Blues have taken Ipswich Town striker Colin Oppong on trial and at the time of writing this, he is currently playing for the U23’s in their PL2 clash at Burnley.

Twitter: #itfc u23’s striker Colin Oppong is on trial with @BCFC, currently playing in their PL2 game against Burnley.

Oppong is still contracted to Ipswich but it is understood his contract is up at the end of this month.

On trial at National League South side Dartford at the end of last year with a view for a loan move, the 19-year-old is yet to feature for the Ipswich first team. 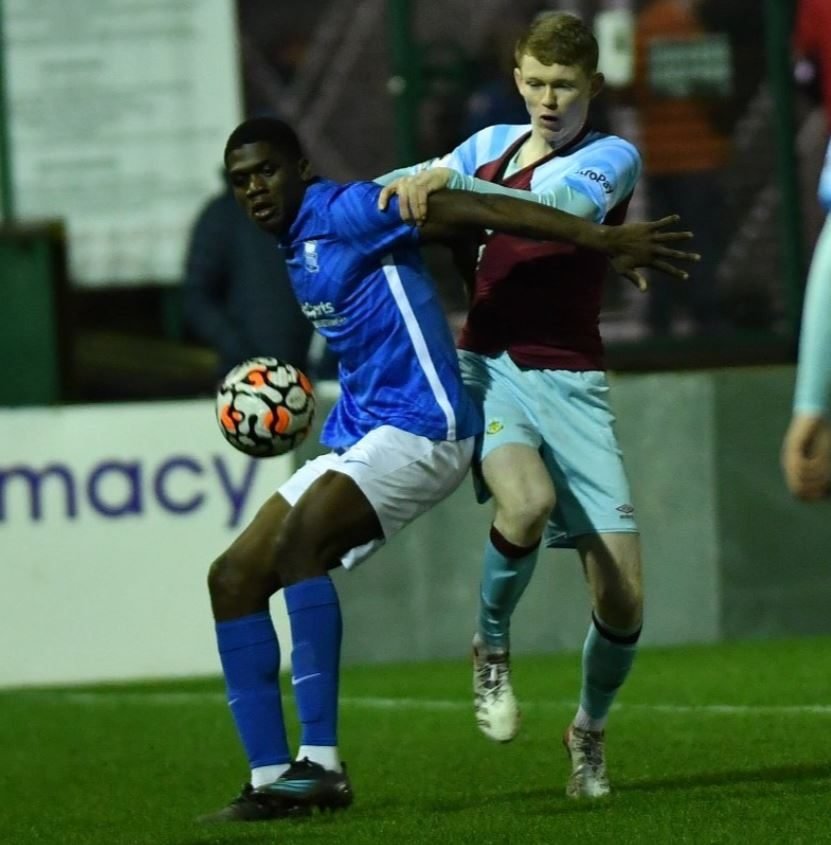 Not much is known about the Englishman, other than he spent time on loan at Bury Town back in 2019 featuring 11 times and scoring once.

On August 25th, 2021, he joined Lowestoft Town on loan and was awarded several man-of-the-match awards.

It looks like a loan move to Blues is likely depending on if his trial is a successful one.

Keep up to date with further developments of this story right here on Blues Focus.