Blues striker Sam Cosgrove has turned down a loan move to Dundee in a bid to try and ‘make a name for himself’ in England, according to the Daily Record.

Cosgrove, who moved to Blues from Aberdeen in last year’s January transfer window for a fee up to £2million, has found himself fall down the pecking order at Shrewsbury.

After not starting a single game under manager Aitor Karanka, the manager who signed him, and only registering two starts by Lee Bowyer since his arrival at the club, it’s not been the easiest of rides south of the Scottish border.

Cosgrove moved to League One side Shrewsbury but has only manged four minutes of football in the last month under ex-Blues manager Steve Cotterill. 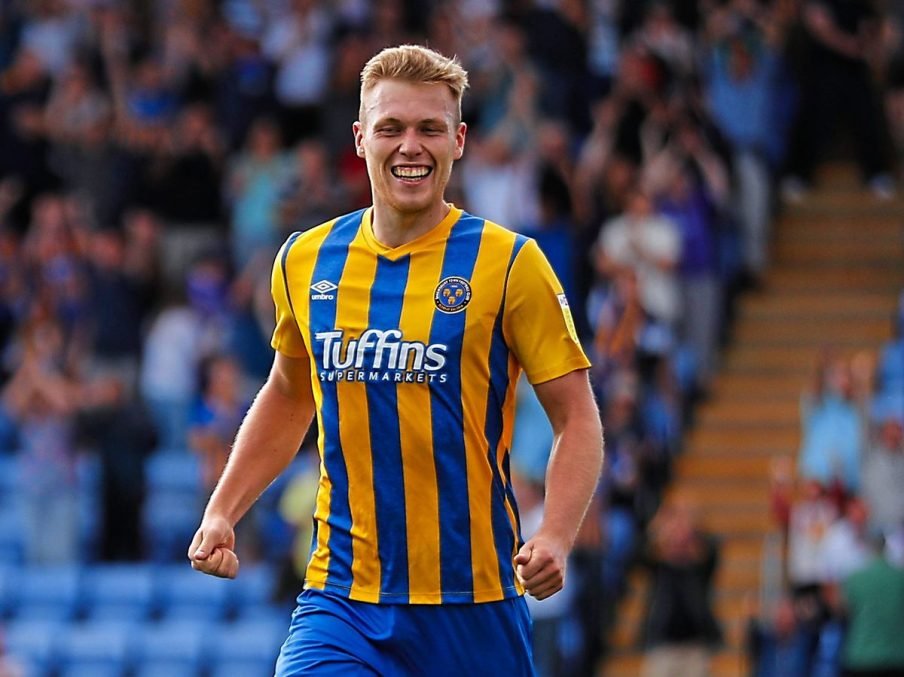 Back in November Blues boss Lee Bowyer was full of sympathy for the 25-year-old:

“He thought by going to Shrewsbury he would play but that’s not worked out for one reason or another. We’ll have to look at that situation.

“I sent him a message when I saw him score, saying ‘well done and keep trying to do the right things’ and obviously he said thanks but since then it’s not working out for him.”

Hopefully, both parties can sort another loan move and he can show why he was so highly rated in Scotland which saw him score 47 goals in three years.