Blues have placed highly-rated winger Ivan Sanchez on the transfer market, according to numerous sources in Spain.

The former Elche star aims to return to Spain in this transfer window as Lee Bowyer looks to be operating on a ‘one-in-one-out’ transfer system.

Sanchez, who has only played 23 minutes this season thanks to a pelvic bone injury, fast became a fan-favourite amongst fans last campaign.

However, his injury has seen him fall down the pecking order and with Bowyer’s system of five at the back, it remains hard to see where Sanchez fits in when he recovers from the injury table.

This news was expected though as we reported this situation would likely take place back in December.

Sanchez has made 42 appearances in total for Blues, scoring only twice since signing back in 2020.

This news follows the expected departure of striker Chucks Aneke, who is subject of a £300,000 move back to Charlton.

What do you make of this news Blues fans? Let us know your thoughts in the comment section below! 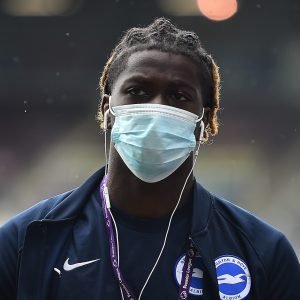