Liverpool are understood to be leading the race to sign Jobe Bellingham, with Newcastle and Man City also showing interest, according to The Mirror.

Making only three appearances for Blues this season, the 16-year-old will be hoping to follow his older brother’s footsteps in terms of success.

Liverpool have asked to be informed of his situation at St Andrews with a view to making a permanent move.

Jobe is free to sign a professional contract with other clubs when he turns 17 in September and is currently playing with scholarship terms. 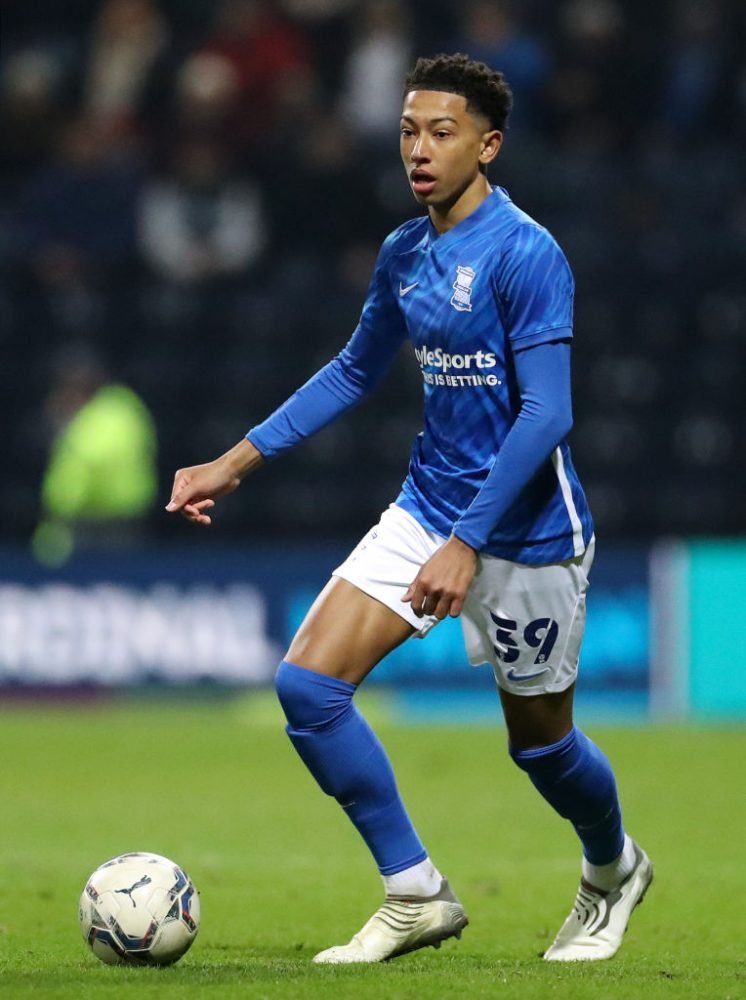 The youngster, who can play in midfield and upfront, made his debut at 16 years and 107 days against Plymouth Argyle in January.

It’s evident Blues want to keep one of their most prized assets, at least for another season, as Jobe will more than likely feature more next campaign.

We could see a repeat of Jude’s situation whereby he signs a professional contract before departing.