Birmingham City and Derby County are looking at signing former Reading centre-back Terell Thomas this summer, according to Berkshire Live.

The 26-year-old joined Reading back in March for the remainder of the season after being released by Crew Alexandra.

Thomas made only two appearances for Paul Ince’s side as they managed to secure Championship safety.

Blues were linked with him earlier in the year with Blackburn Rovers and Barnsley also keen on signing the Englishman. However, it both Blues and Derby are leading the race this time around.

Thomas was brought through Arsenal’s academy before moving to Charlton Athletic in 2014, Wigan in 2017, and then AFC Wimbledon in 2018.

It is at Plough Lane where he has really made his breakthrough, making 90 appearances across the last three seasons and picking up Player Of The Season in the latter.

What are your thoughts on this news Blues fans? Let us know in the comment section below! 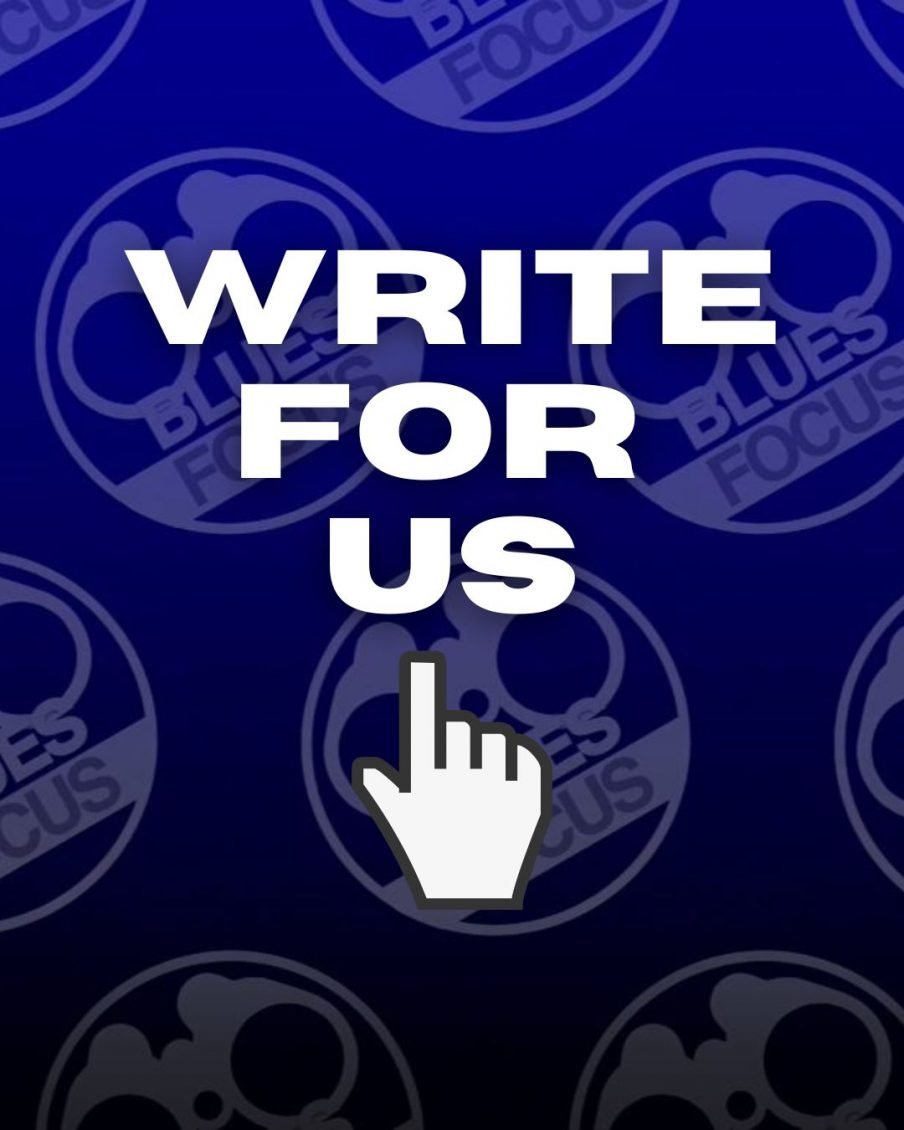