Although Blues defender Harlee Dean has returned to pre-season testing at Wast Hills training ground, his future remains up in the air.

However, according to YorkshireLive, Sheffield Wednesday are looking to bring him back to Hillsborough permanently before the new campaign.

Dean was surplus to requirements under Blues boss Lee Bowyer and spent the second half of last season on loan in Yorkshire.

Despite helping The Owls reach the League One play-off semi-final before defeat over two legs against Sunderland, injury restricted him to just nine appearances.

However, the former Blues captain impressed during his time playing under Darren Moore.

Although the Wednesday boss has signed both Michael Ihiekwe and Ben Heneghan on free transfers from Rotherham United and AFC Wimbledon respectively this window, Moore is understood to still be eyeing a move for Dean. 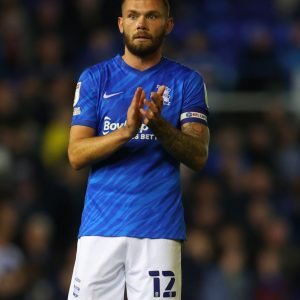 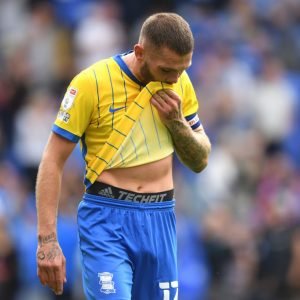